Why did Max Verstappen defy Red Bull in Brazil? 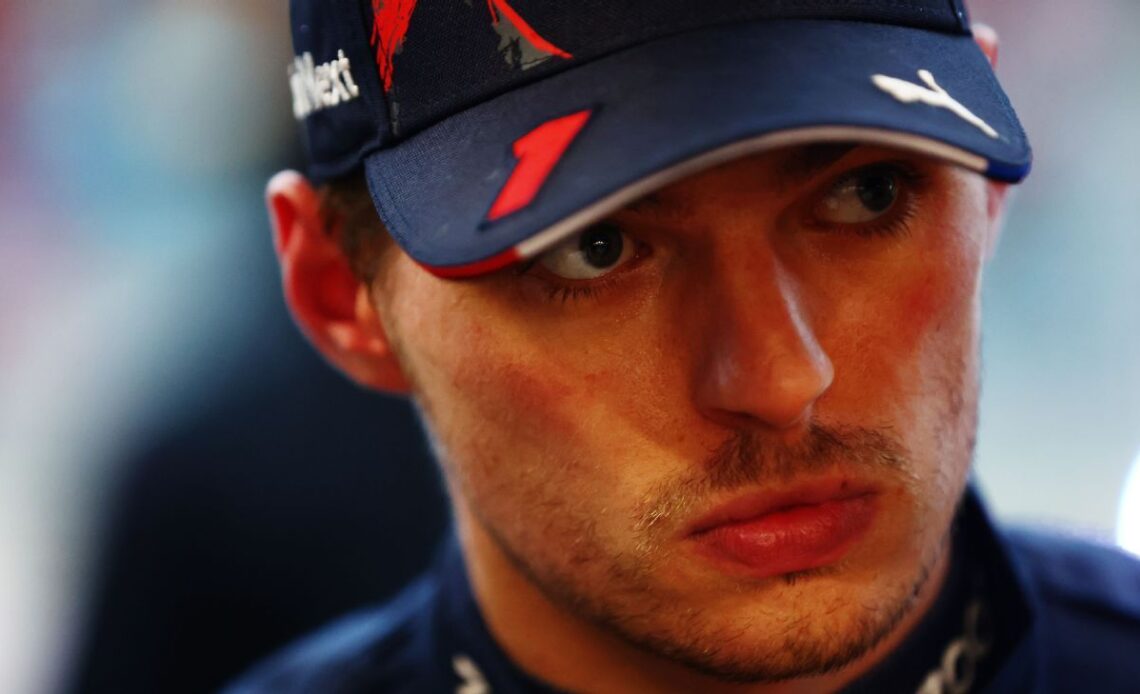 Max Verstappen’s refusal to help Sergio Perez in his bid for second in the championship was reportedly based on frustrations that have been bubbling away for five months since May’s Monaco Grand Prix.

According to two Dutch journalists well connected to the Verstappen camp, the two-time world champion believes Perez intentionally crashed at the end of qualifying of that event in order to line up ahead of him for the race that followed. Perez went on to win in Monaco, while Verstappen finished third.

Verstappen’s refusal to follow what was a simple request to finish a race in seventh and not in sixth at Interlagos means Perez goes into the final race level on points with Ferrari’s Charles Leclerc — Red Bull is determined to secure a drivers’ championship one-two for the first time in its history, but Verstappen’s decision has complicated matters.

The incident provided a remarkable insight into Verstappen’s character — a petulant moment of defiance by a man who wrapped up the championship four races ago, winning a record number of races in one season with Red Bull’s superb RB18 car in the process, over a perceived slight from 15 races ago.

It also raises big questions about Red Bull’s driver harmony, which last year was a strength of the world championship winning team, going into 2023.

What exactly happened in Monaco?

The incident which appears to have caused it all is the third qualifying session for the Monte Carlo race. An important side note to everything here is that Monaco took place a week after Perez had moved over to let Verstappen win the Spanish Grand Prix, a team order he disagreed with, but obeyed. Perez was a man fired up that weekend.

In Q3, drivers usually get two attempts, one at the beginning of the session and one at the end, with time to change tyres in between. After the first runs in Monaco, Ferrari’s Charles Leclerc and Carlos Sainz were first and second, with Perez third and Verstappen fourth.

At the start of the next qualifying runs, Perez spun coming through Portier, the right-hander before Monte Carlo’s famous tunnel section, and hit the wall. That meant a red flag, which immediately neutralised the session and locked in the starting positions as they were.

Perez would turn third into first place on Sunday, timing an early pit-stop to perfection to jump the Ferrari drivers and win the race. Verstappen would spend a frustrating race as the third in a train of four cars on a circuit where overtaking is almost impossible. While he did…