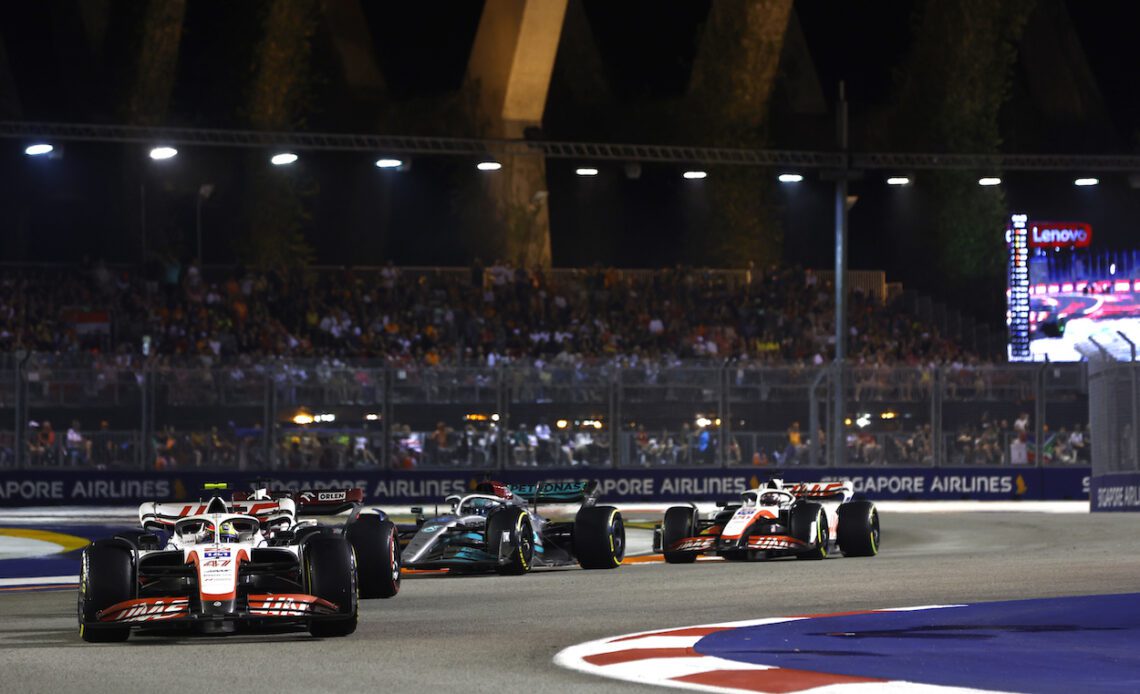 It’s not just racing fans who can’t wait for the 2023 F1 season to begin. A huge amount is spent betting on the sport online in NJ and Entain saw a big rise during the 2022 season.

The total number of their customers betting on F1 has doubled since 2018. The growth in terms of the amount being wagered has seen a growth of around 30% for each F1 season. It’s good news for gambling companies and the new owners of F1, who have been trying to make the sport increasingly popular around the globe.

Online viewing figures for F1-related videos have increased by 50% to 7 billion views, with a total viewership of 1.5 billion. The F1 owners will hope that many of those views come from the US. That’s the market they really want to crack with three races being held in the US next year.

Entain has been busy working with MGM Resorts International for the past few years. That has seen them opening sportsbooks in several US states. New York and New Jersey are key areas as the US gambling industry has expanded in the past four years.

F1 is a great sport to bet on because absolutely anything can happen. OK, in 2022, it usually ended up with Max Verstappen winning a Grand Prix, but there was plenty of excitement along the way.

Sportsbooks don’t just offer odds on who will win a Grand Prix. You can also bet on who’ll finish up on the podium or record the fastest lap. In–play betting is also popular with gamblers. If the eventual winner isn’t doing so well at one stage of the race, their odds increase. That can produce some good wins if a successful comeback is made.

That variety of bets saw Entain register figures for 2022 that were nearly a fifth higher than in the previous year. During the British Grand Prix held at Silverstone this year, Entertain saw a record amount gambled on the winner of the race market.

2022 saw two races held in the United States. Next year it’ll be three with the introduction of the Las Vegas Grand Prix. Americans aren’t betting too much with Entain, however. The UK, Brazil and Germany accounted for around 70% of bets placed.

The Chief Commercial Officer at Entain is Dom Grounsell. He said that as the years pass, their customers “are finding Formula 1 an increasingly exciting sport to participate in,

Why has this been the case? After all, the 2022 F1 season didn’t have a tight battle for the championship. Max Verstappen was way clear and clinched the title in October after winning the Japanese Grand Prix.