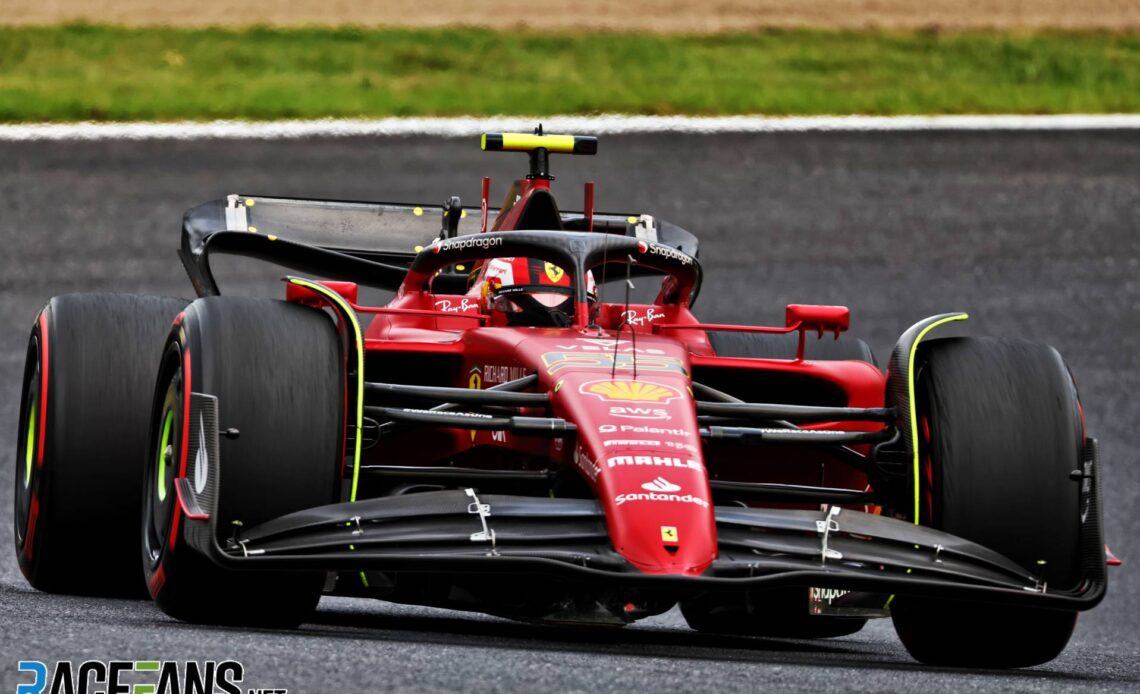 The restriction was introduced for the first time last year. The cap was originally set at $145 million but was reduced to $140 million this year. It excludes several items, including driver salaries, but includes car development costs.

Ferrari began the 2022 season strongly, winning two of the first three races. However they have found it increasingly difficult to compete with rivals Red Bull and Mercedes as the season has gone on.

The team introduced its last update for the SF-21, which it described as a “minor” revision to its floor, at the Japanese Grand Prix one month ago. Prior to that its most recent change came at the Italian Grand Prix where the team introduced a lower-downforce beam wing to suit the high-speed Monza circuit.

Binotto confirmed no further development of this year’s car followed those upgrades because they couldn’t spend more money on the car under the rules.

“It was not a choice,” he told media including RaceFans after last Sunday’s Brazilian Grand Prix. “We simply finished the money for the budget cap.

“So simply we were at the cap and had no more opportunity of developing the car. So we simply stayed where we were.”

As next year’s technical regulations are largely the same as this year’s, teams will be able to carry much of their development work over onto their 2023 designs. However Binotto pointed out the new parts still need to be built, and the budget to do that for this year wasn’t available.

“We didn’t compromise next year’s car development, but certainly we decided to stop the current one,” said Binotto. “Because on top of this normal development, on the current one, you would need to produce the parts and bring them on-track. And that was the extra cost that we couldn’t afford.”