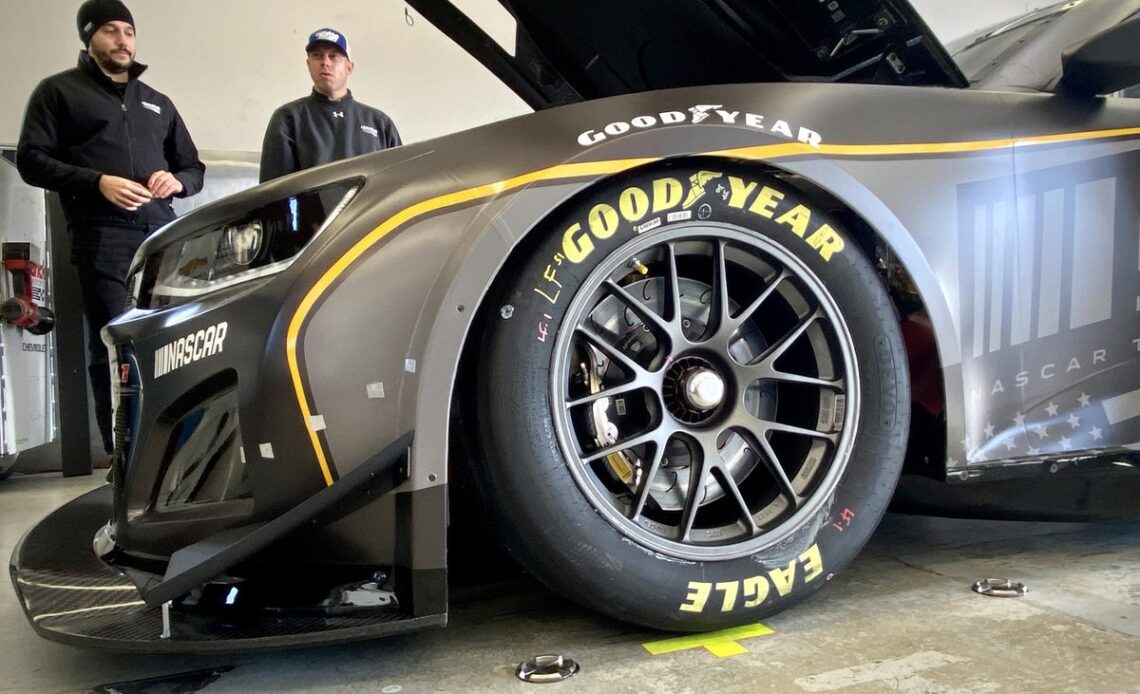 Garage 56 is the entry that the Automobile Club de l’Ouest sets aside for the “technology of tomorrow and beyond” of innovative machinery.

The entry – a modified version of the Next Gen Chevrolet Camaro ZL1 race car – is a collaboration of NASCAR, HMS, Chevrolet, IMSA, and Goodyear.

Representatives from all four entities as well as sports-car veteran Mike Rockenfeller, a former Le Mans overall winner who is serving as test driver, were on hand for the test on the 3.27-mile road course in Alton, Va.

The project was first announced in March with the debut at the 2023 Le Mans 24 Hours an homage to NASCAR founder Bill France Sr., who first took stock cars to the French stock car classic almost half a century ago.

Chad Knaus, HMS’ vice president of competition, is serving as the Garage 56 program manager and called this week’s test “a huge milestone.”

“It doesn’t go without its challenges, of course, but that’s why you come to the race track to test,” Knaus said. “But I think with all the people here and all the resources that have been here at VIR, it shows the importance of this program, and what a big commitment it has been for everybody.”

Knaus said the car used this week was “significantly different” then the initial test car used in August at Road Atlanta, which was built by IMSA team Action Express Racing.

“Action Express built that first car and it was really a concept car. This is a little bit more like what the actual car is going to be,” Knaus said. “From the chassis standpoint, it’s different. The engine is different. The suspension components are quite a bit different.”

Among the many visible differences in the Garage 56 entry from the current Next Gen car are the addition of side-view mirrors, the addition of stabilizing dive planes and a sturdier front splitter and rear diffuser.

Much work remains in the months ahead in working to improve the car’s speed both in terms of its weight and from performance. Goodyear has been amassing data to help put together tire construction and compound combinations to be used in the event. 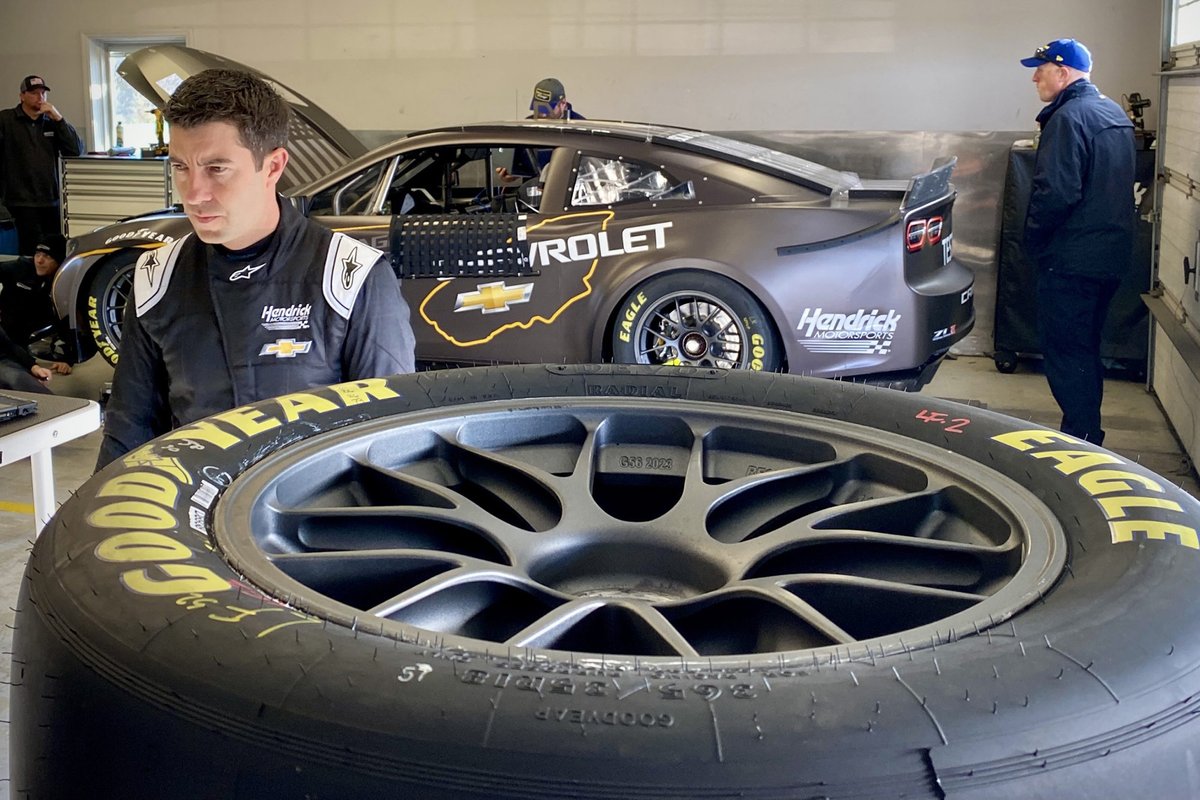