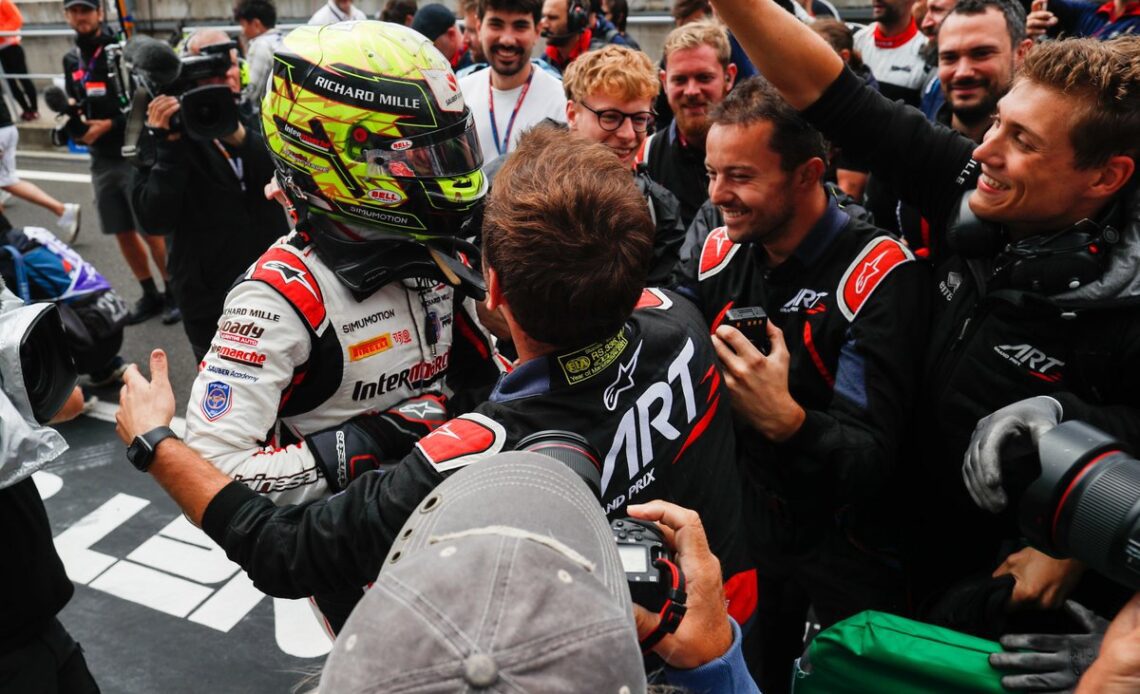 The Sauber Academy member is set to finish second in the F2 standings behind champion Felipe Drugovich, with the season finale taking place this weekend in Abu Dhabi.

There had been rumours that Pourchaire could be in line for an F1 seat with Alfa Romeo had he won the title, though those hopes were dashed at Monza with Drugovich clinching the crown.

PLUS: The remarkable career turnaround of an ever-improving F2 talent

Pourchaire says though he is unsure what his plans are for next year, he is “ready to work on myself” and hopes for an F1 seat in 2024.

“Because of many things, and that’s the sport nowadays, it’s like this, it’s built like this. So I’m okay with that.

“I understand that I’m still young, and I’m ready to work on myself and to build myself to be ready to grab a seat in 2024. My dream is to be a Formula 1 driver, Formula 1 world champion.

“I mean, if I cannot get to F1, maybe I will drive those cars, those championships, but my dream at the moment is to be in F1, that’s it.”

Pourchaire made his F1 weekend debut at the US Grand Prix last month, taking part in FP1 with Alfa Romeo.

He completed 19 laps of the Circuit of the Americas in the C42, replacing Valtteri Bottas, and finished the session 18th ahead of Williams F1 prospect Logan Sargeant and Haas stand-in Antonio Giovinazzi.

Pourchaire will continue his work as reserve driver next year, and is set to move closer to the team’s headquarters in Switzerland.

He said: “The FP1 outing was amazing, it’s unbelievable. F1 cars are really fast. Being on the Formula 1 weekend with all the other drivers on the track, it feels amazing.

“That track is amazing, Austin is unbelievable, I love this track now. I only did 15 laps on it, but I would love to drive again there.

“It was very good for me, because I will do a lot of simulator work with Sauber next year, with Alfa Romeo, so it’s important to know how the car behaves in reality, how it works in reality, so I can correlate a lot on the simulator, which is good to help the team because there is a good gain of performance there. 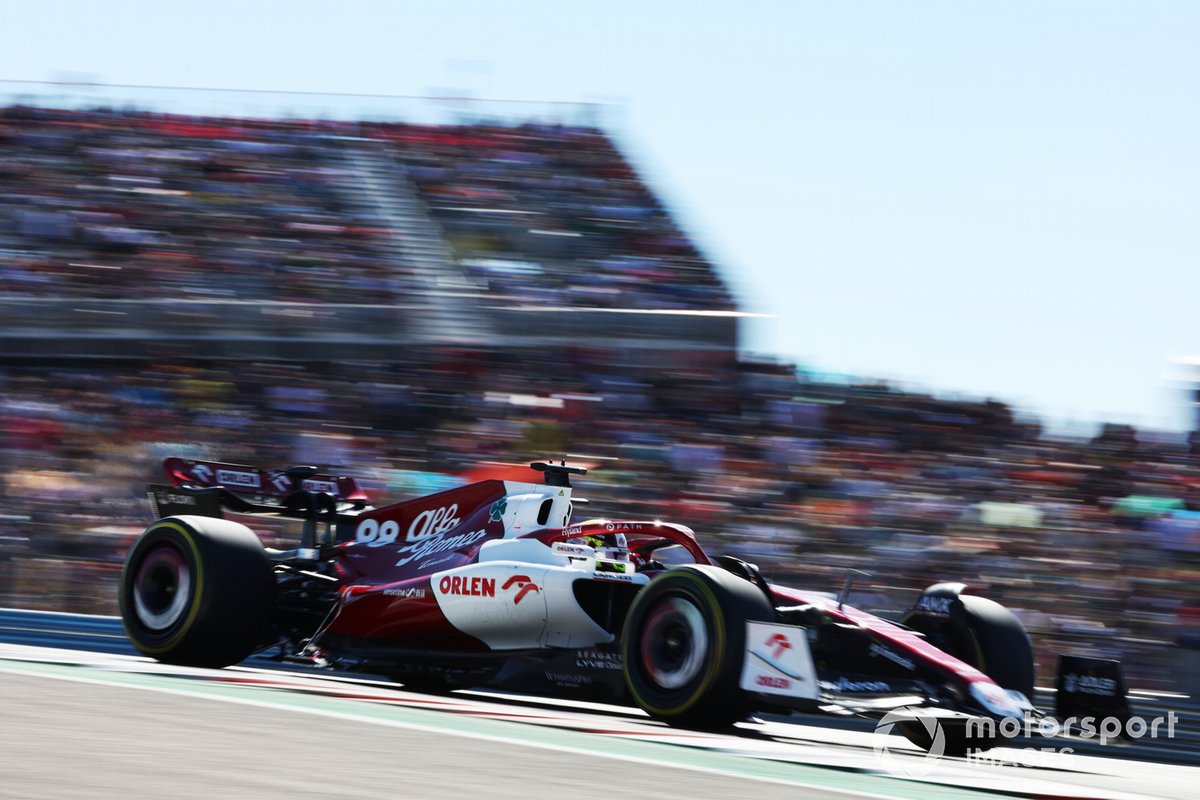 “The team is already…