Thanks To Hamilton & Verstappen, It’s Time For New Rules Of Engagement 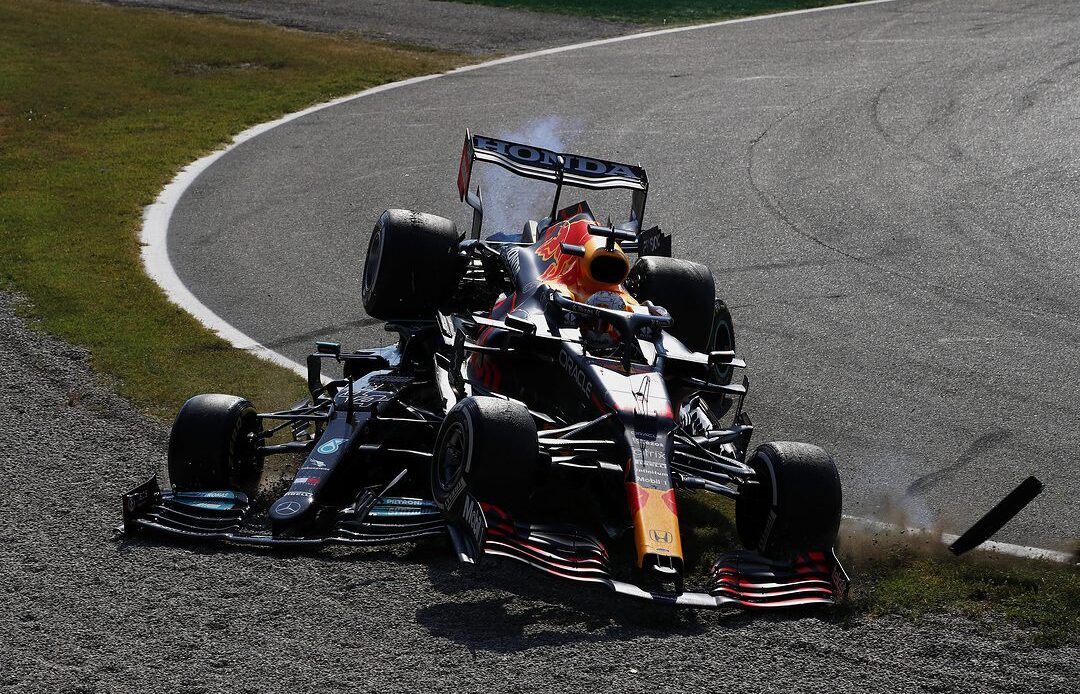 This time last year, the Formula 1 community was up in arms about a borderline penalty call from the FIA in response to contact between Max Verstappen and Lewis Hamilton at the Sao Paulo Grand Prix.

Well, the more things change, the more they stay the same. At the 2022 Sao Paulo Grand Prix’s lap 7 safety car restart, Verstappen got the jump on Hamilton entering the first turn, pulling his Red Bull to the outside. Crucially, while Verstappen momentarily pulled ahead, by the time the two entered turn 2, Hamilton was back in front — barely.

So after the two came together, it was Verstappen handed down a five-second penalty by the stewards.

Motorsport.com reported that, in the official FIA verdict, it was noted that “Hamilton could have left a bit more room,” ergo Verstappen was “predominantly” and not “wholly” to blame for the collision. They ultimately reached the decision they did due to the fact Verstappen over-drove turn 1 to gain position on Hamilton, therefore his shallow entry to turn 2 was not “safe and controlled.”

Max Verstappen said he didn’t think Lewis Hamilton “had any intention” of leaving him space in their Brazil GP clash 🤺⁠
⁠
What did you think of the incident? Tell us your thoughts in the comments 👇⁠#F1 #Autosport #BrazilGP pic.twitter.com/PuO28VuQ8Y

“To be honest, I went around the outside and I immediately felt [Hamilton] was not going to leave space,” Verstappen told Sky Sports after the race. “I just went for it, he didn’t leave me space, so I knew we were going to get together. It cost him the race win, for me it gave me five seconds.”

After calling the clash “no racing incident” over the radio, Hamilton only followed up post-race with: “You know how it is with Max.”

Well, there are two sides to every story.

Here is the official language from the FIA’s overtaking guidelines, released ahead of the 2022 season to clarify their procedures in assessing penalties such as the raft that affected last season’s title battle in the closing three races:

Interestingly, there is a…