The Good, The Bad and a haunted tunnel 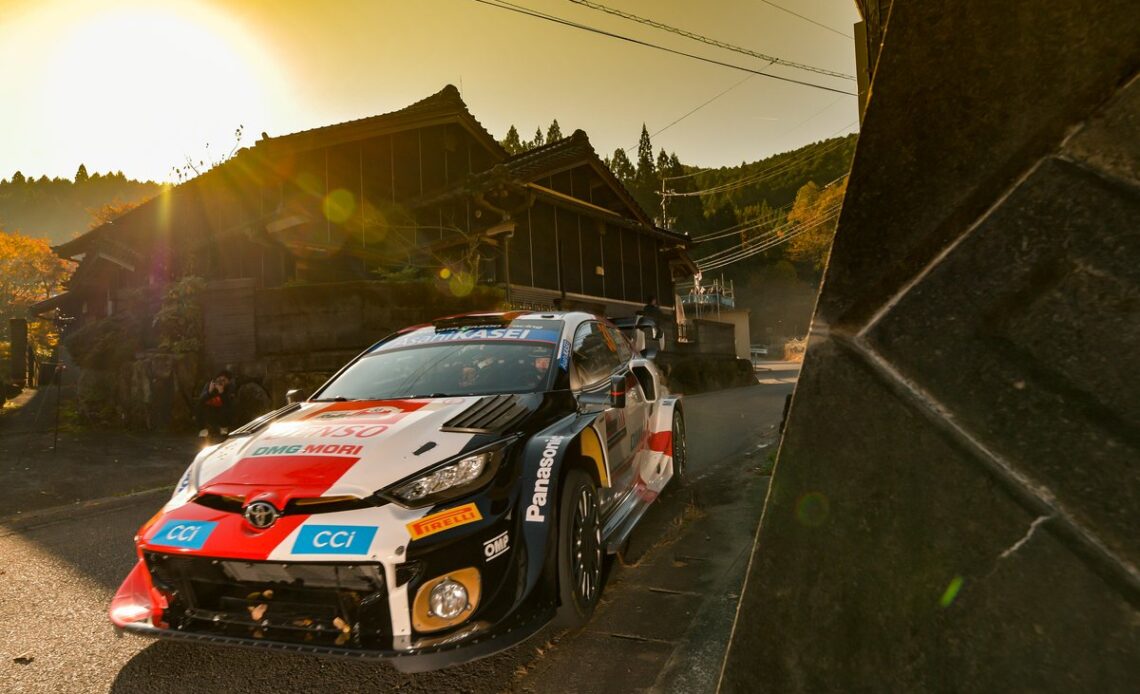 Thierry Neuville and Martijn Wydaeghe were perhaps not the outright fastest pairing, but they made their impressive speed count when it mattered the most.

The Hyundai duo were in the victory hunt from the start, and most crucially, avoided all the hazards that Japan’s incredibly challenging twisty narrow roads could throw at them.

Neuville emerged with a share of the lead with Toyota’s Elfyn Evans on Friday but fell adrift of the Welshman by Saturday lunchtime. However, the Belgian duo were able to summon impressive speed across the afternoon to take 10.5s out of Evans to edge into a lead that they would hold onto to claim a second win of a difficult season.

Neuville and Wydaeghe headed an impressive Hyundai 1-2 from Ott Tanak in his final outing for the team in Toyota’s backyard. The significance of that feat was not lost on Neuville which made the win all the sweeter.

A puncture for Evans let Neuville off the hook on Sunday, but an inspired tyre call to take two wet tyres would have sealed the victory regardless of the tyre failure, given Evans was without any wet weather rubber in his tyre package.

This has to go down as one of Neuville’s most impressive drives this season given the difficulty and lack of knowledge of the stages.

Elfyn Evans by his own admission has had a disappointing season, struggling to gel with the new Rally1 hybrid machinery, but in Japan there were signs he is making significant progress.

The two-time WRC runner-up was firmly in the victory hunt until a puncture ruined his cause on Sunday morning, meaning he would end the year without a win for the first time since 2019. Although gutted to miss out on what would have been a famous win, Evans declared that he has made a “massive set forward” with the GR Yaris and his driving style since Spain which bodes well for 2023.

Sebastien Ogier has every right to feel hard done by having ended Rally Japan with more stages wins (5) than any of his rivals, including winner Neuville….