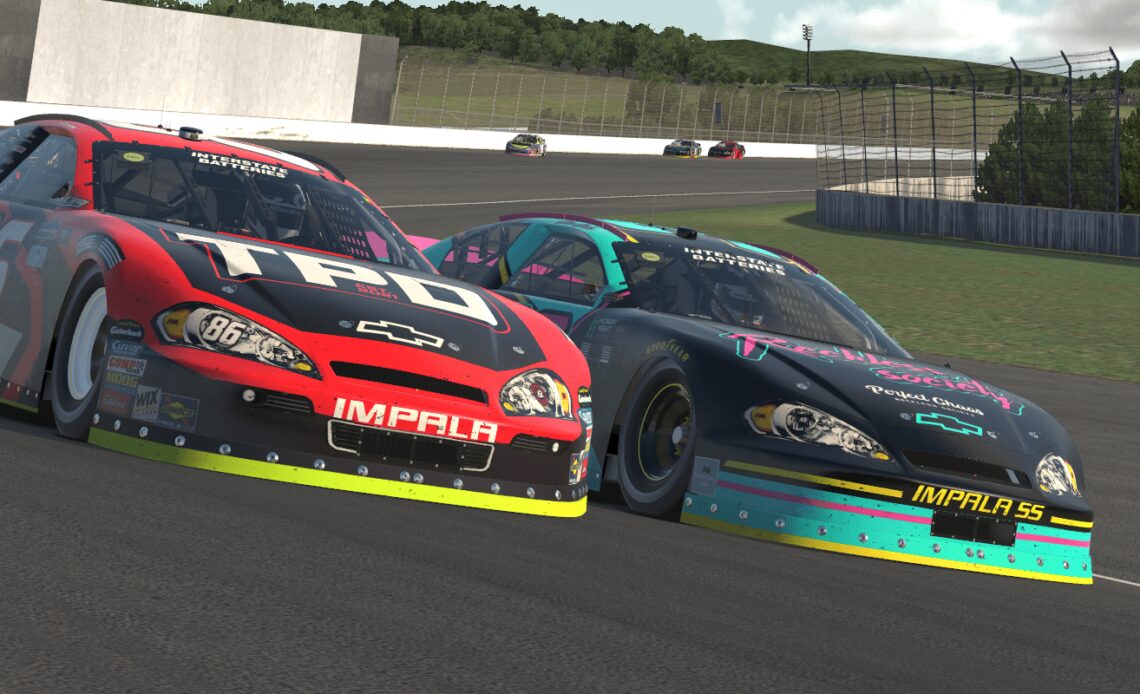 Check out the broadcast of the full race here, as well as the race recap from Frontstretch’s Brandon Hauff. Also, you can view the post-race show on the Frontstretch YouTube channel.

Pit strategy was the name of the game Monday evening, as early cautions allowed several drivers to switch up their plans. However, no matter what anyone tried, Cabre still had the best car all race. Let’s run through these strategies and more key notes from the Tufco 250k.

Cabre was the class of the field all night long, darting out ahead of polesitter James Bickford in the first segment and holding it until green flag pit stops later in the race. Collin Fern, who tried to stay in front while saving fuel, ended up losing the lead to Leighton Sibille with about 10 laps to go. Cabre then got by Fern and inherited the lead when Sibille pitted with six laps left.

25-year-old Cabre will race in the playoffs in January thanks to this win in only his second career start. It’s quite an accomplishment for the rookie, who didn’t realize he was running at Motegi until later in the week, he told the broadcast and our Frontstretch reporters post-race.

He also shared some insight on how he was able to maintain a strong lead for much of the event. Part of it was because he shifted in turns 3 and 4, whereas other drivers didn’t shift. Cabre added that David Schildhouse offered some tips on adjusting his brake bias, which he thinks helped out in this race.

Cabre’s past iRacing experience should help him when he enters the playoffs on Jan. 9 at Richmond Raceway. Based on his speed these first two events, I expect him to go far, perhaps even to the Championship 4.

2. No Shifting, No Passing?

Cabre’s shifting during the race helped him maintain a good speed and get out into the lead, while others noted it was very hard to pass on this track. Was it really because they weren’t shifting in turns 3 and 4?

It could be part of it. However, Twin Ring Motegi is a flat racetrack, and the cars used there were the older ARCA cars, with less power than some other vehicles. So drivers couldn’t get much of a run coming off of a turn, leading to less passing.

This is why many…