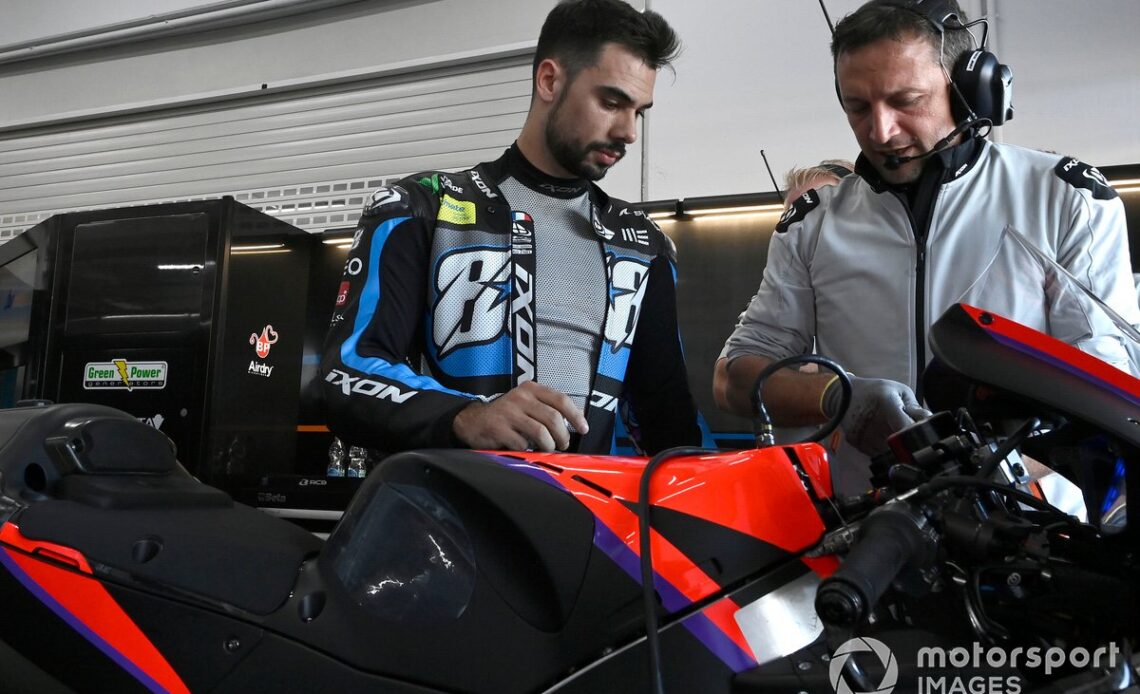 The Portuguese rider made his MotoGP debut with Tech3 KTM in 2019 having finished runner-up in the Moto2 class with the Austrian marque the year before.

Oliveira won five races in his time with KTM with the factory squad and Tech3 from 2020 to 2022, achieving a best championship finish of ninth in 2020.

Having been moved out of his factory team ride to make way for Jack Miller and electing against a Tech3 return, Oliveira will take refuge at RNF Racing next season as it begins its tie-up with Aprilia.

Speaking in Valencia during the 2022 season finale, Oliveira considers his time with KTM as successful but feels he leaves having not achieved what he wanted with the brand.

“I think it has been four successful years,” he said when asked by Autosport if he achieved what he wanted with KTM.

“For sure things have not gone as smooth as I would have liked. For sure 2019 and 2020 with half a season of injury definitely cost us a lot, some good results.

“But I think the progression was definitely there since I started in 2019 with the different bike spec that the guys brought to a good level.

“I think I leave with the feeling I didn’t do what I wanted in terms of results.

“Probably more time would be great, but things are like this and hopefully we can more forward.”

Picking a highlight from his time at KTM, Oliveira picked out his maiden MotoGP victory with Tech3 at the 2020 Styrian GP when he beat Pol Espargaro and Miller with a last-corner move: “The first win for sure. The first win was great.

“These two wins this season [in the wet in Indonesia and Thailand] were great. But the first win is the one that impacts you the most.”

Oliveira made his Aprilia debut on the Tuesday after the Valencia Grand Prix in the first 2023 pre-season test and was the leading rider who had switched manufacturer on the timesheets at the end of the day in fourth.

When asked by Autosport prior to his test if he felt the time was right to move on from KTM, Oliveira added: “The time is right to accept another challenge. That’s what I feel.

“As I said in the past, I’m super grateful or the opportunities KTM has given me. So, the feeling is that: it has become the time to go to another project.”

Oliveira will be joined at RNF by another KTM outcast in Raul Fernandez, as Tech3 welcomes back Pol Espargaro and KTM promotes Moto2 champion Augusto Fernandez to be his…