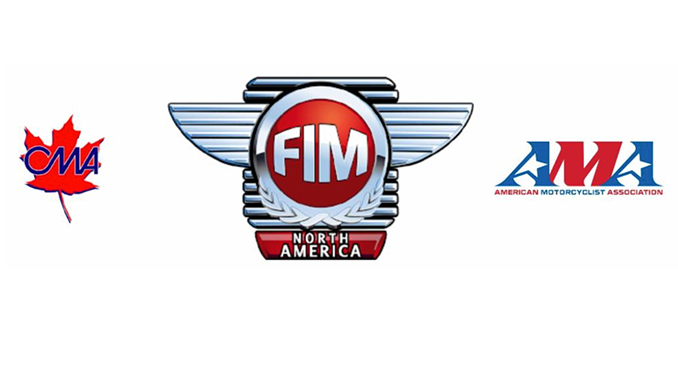 AMA Director of International Competition Bill Cumbow was reappointed to the position of FIM NA Secretary General. This non-voting position is effective November 2022 through November 2024.

“It is my honor to continue representing the interests of North American motorcyclists on behalf of the AMA with respect to FIM-sanctioned activity,” Dingman said. “I will strongly advocate for the U.S. and North American perspectives on the world stage and work with the rest of the FIM NA board to grow motorcycling activity on our continent.”

The position of FIM NA President comes with a seat on the FIM board, where Dingman currently holds multiple leadership positions with the FIM, including serving as chairman of the finance committee of the FIM Board of Directors, the elected representative to the FIM Board for all FIM Continental Unions and as a member of the board executive committee.

About the FIM North America

FIM North America is one of six Continental Unions (CONUs) recognized as geographical subdivisions and accountable to the Fédération Internationale de Motocyclisme (FIM). It was founded in 1998. The national federations who are members of FIM North America are, by virtue of their geographical area and their membership in the FIM, the American Motorcyclist Association and the Canadian Motorcycle Association. FIM North America establishes an annual calendar of Continental Championship events and other activities and declares champions in designated disciplines and classes. Its member federations issue CONU licenses to riders participating in FIM NA…