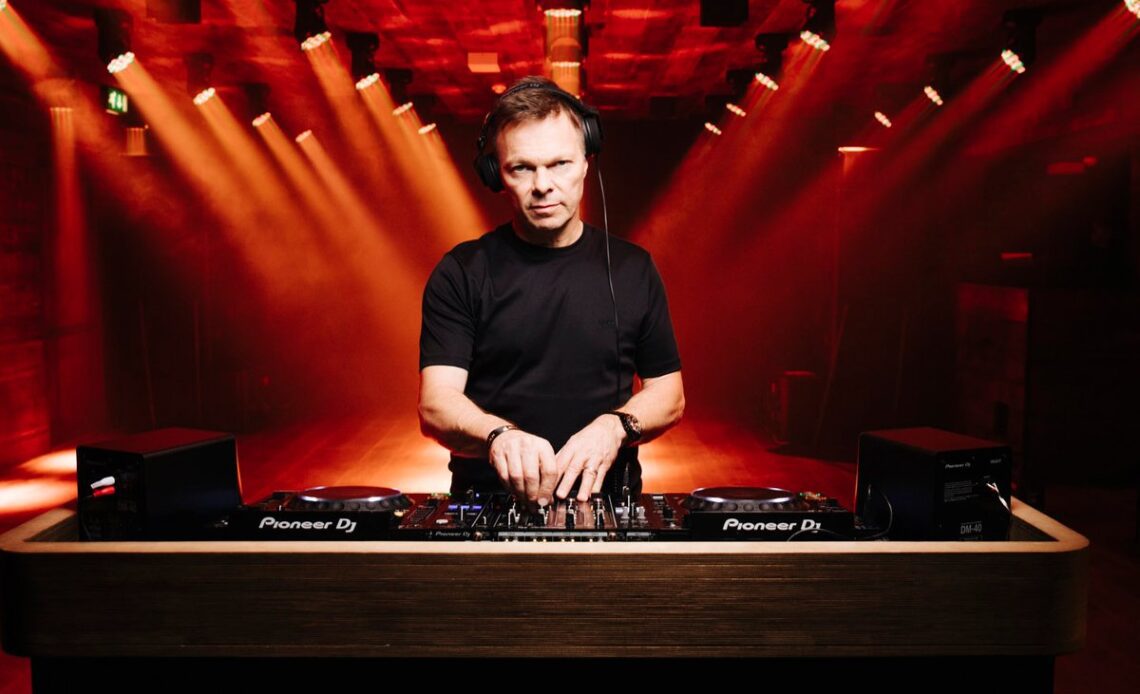 However, personal experience has shown that to be not too enthralling a prospect after confessing that the worst set of his life took place after the Monaco Grand Prix several years ago (more on that later).

So when the opportunity came up for him to get involved in a more serious way, and be the narrator of a new BBC Radio 5 Live podcast on F1’s spygate scandal surrounding the McLaren team in 2007, Tong jumped at it.

“I’m known very much for one thing, but it’s something I’ve always been curious about doing,” he told Motorsport.com in an exclusive interview talking about the ‘Spygate’ series that is launched today.

“I’m a sports fan. I’m a massive soccer fan and a cycling fan, and while I’m not a trainspotter F1 fan, I am a fan.

“The opportunity came up, and I think they thought it was a bit of a wildcard to even ask me. I don’t know if they expected me to say yes. But once I read the story, I was just intrigued by it. So I kind of dived in.”

The eight part ‘Spygate’ series digs deep into the drama surrounding both the rivalry between Lewis Hamilton and Fernando Alonso throughout the 2007 season, as well as the much bigger spy case that erupted in the middle of the year.

While a lot of the early episodes are dominated by scene-setting for the 2007 campaign, and open the door a little to explain the sport to those perhaps not totally familiar with it, there are plenty of interesting snippets for even those well versed in all that happened during the tumultuous campaign.

There is the story of the famous photocopy shop staff member turning up for a meeting with Ferrari’s legal representative carrying in his rucksack a copy of the 700-page car designs file that Mike Coughlan’s wife had asked to be transferred to CD.

Gascoyne recalls that time in Barcelona when he spotted Coughlan and Nigel Stepney having a secret dinner down by the marina; and Tong also makes reference to McLaren, just as news of the scandal erupted, coincidentally rolling out ‘Spy Valley’ wine at a launch event of its new motorhome at the British Grand Prix.

For Tong, the podcast series has been an opportunity for him to dig deeper in a sport he has…