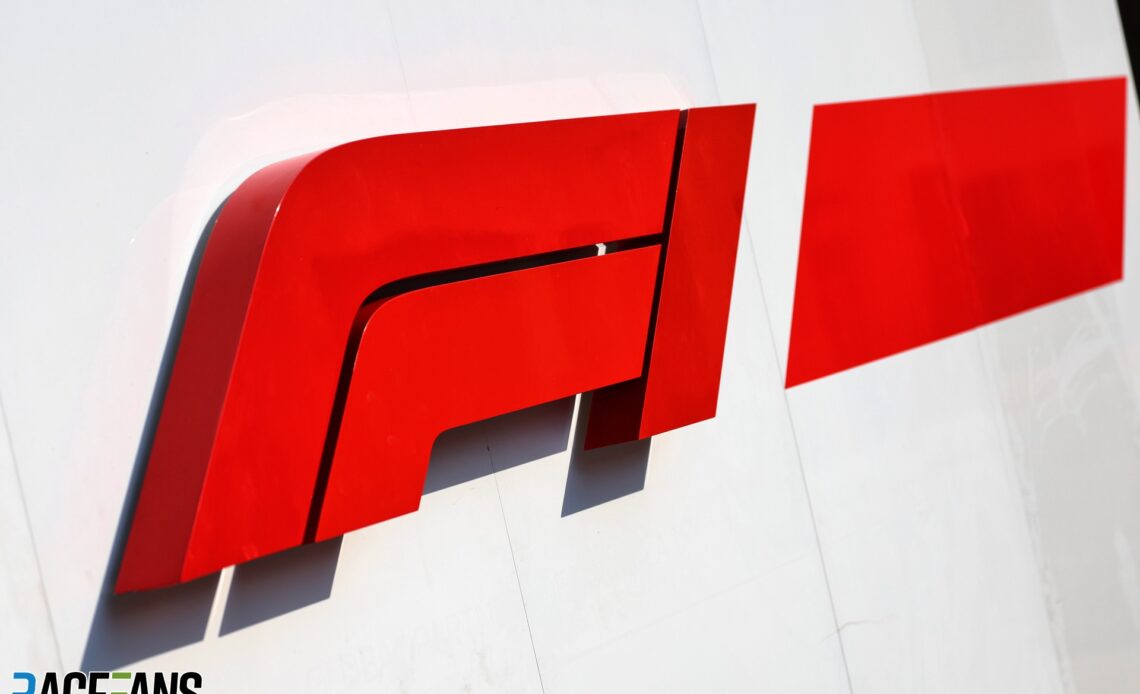 Formula 1 is launching a new all-female racing series which is intended to help promote women racers.

The new championship, F1 Academy, will run across seven triple-header race weekends next year. A total of 15 cars will contest the 21 rounds.

Each seat will be partly subsidised by F1, which will provide €150,000 (£130,000) per car. Drivers, who are expected to be drawn from go-karting and other junior series, will need to provide the same amount and the remainder of the budget will be covered by the teams.

F1 Academy is not intended as a rival to the existing all-female championship W Series, which has raced on the Formula 1 support race roster since last year. W Series cut its 2022 championship short last month after running into financial trouble.

Only one of the seven F1 Academy rounds will be held on a grand prix weekend. The rest will run at grand prix venues but outside of F1 race weekends, allowing drivers to benefit from more track time. Each weekend will include two 40-minute practice sessions, qualifying, two regular races and one reverse-grid race. There will also be 15 days of official testing during the season.

F1 expects the series will provide a pathway for competitors to “progress to higher levels of competition including W Series, Formula 3, Formula 2 and Formula 1.”

“F1 Academy will give young female drivers the best chance to fulfil their ambitions through a comprehensive programme that supports their racing careers and gives them everything they need to move into F3 and hopefully to F2 and then the pinnacle of Formula 1,” said F1 CEO Stefano Domenicali. “The more opportunity there is the better and this is designed to provide another route for the drivers to succeed.”

Formula 2 and Formula 3 CEO Bruno Michel has been appointed in charge of the new championship. He hopes the series will expand beyond its initial 15 entries in the future. “Our goal is to see female drivers on the F3 grid in the next two to three years, and for them to quickly challenge for points and podiums,” said Michel. “The aim is to increase the field in the near future, because we hope that this category will inspire more young girls to compete in motorsport at the highest of levels.”