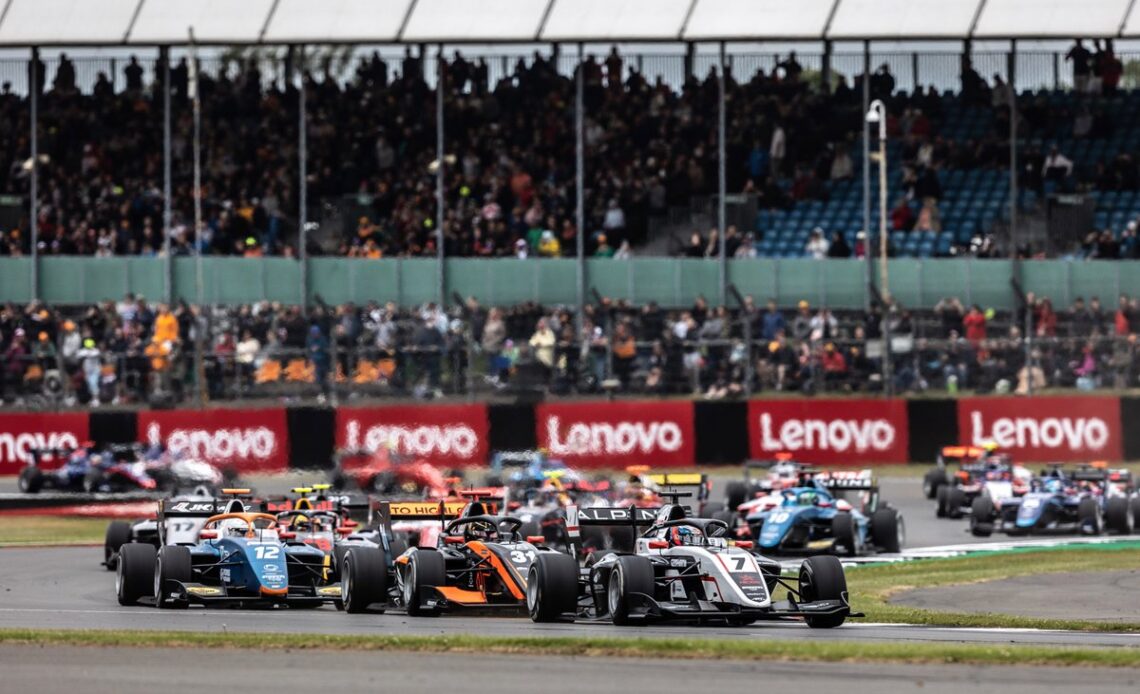 Speaking at the Financial Times and Motorsport Network’s Business of F1 Forum at the Abu Dhabi Grand Prix, Ben Sulayem said that efforts were being ramped up to help improve diversity at all levels.

But beyond female-only categories, such as W Series and a new championship that is being lined-up by FOM for younger women, the FIA thinks that there should be wider scope for changes at the junior level below F1.

Ben Sulayem says that, as part of that process, he wants future single-seaters used in the FIA’s pyramid of junior categories to allow both males and females to compete equally.

While not planning to make changes in the short term, he reckons there is an opportunity to do things when categories switch over to new chassis.

“When it comes to women, we are talking with our departments when it comes to technical [aspects]. If you’ve got an F4 [car] it might be easy for females, but once you go to Formula 2 and F3, physically, it’s harder for them. So what do we do?

“The problem is with us, so we have the solution for it. Speaking to our technical [department], every single -eater car has to accommodate both sides. It’s not rocket science.

“It’s up to the builders of the chassis and we will force them, otherwise we don’t have hope. We need the diversity and we will give them the opportunity. If we can, we should do it.”

While he did not mention any technical specifics, the most likely focus for the FIA’s efforts will be to make power steering mandatory for F3 and F2 cars.

This lack of steering assistance has long been cited as a factor that potentially favours male drivers over females.

Former grand prix driver David Coulthard, who is involved in the More than Equal campaign to help push a female to F1, said earlier this year that he felt that the time was needed for a rethink over the matter.

“A Grand Prix car generates huge amounts of g-force, which is the neck and your internal organs and what have you,” he said. “But the actual process of turning the steering wheel at 200mph pulling 4G is not difficult, because you have power steering.