Who uses what number and why? 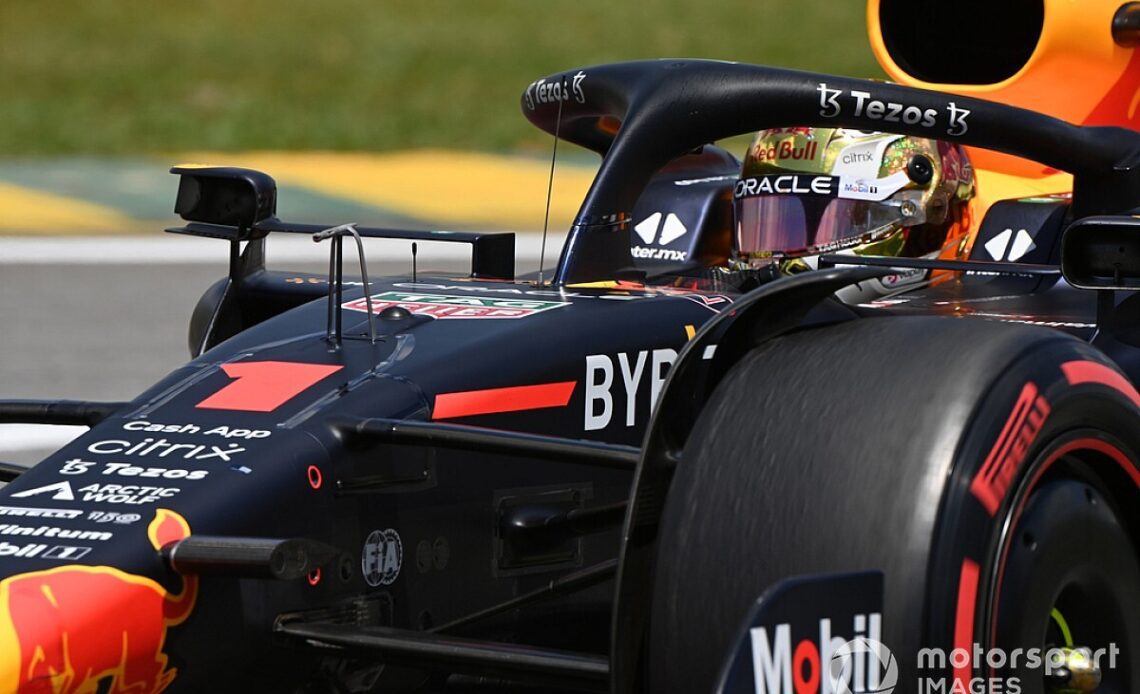 In Formula 1, all drivers use a fixed race number. The championship introduced this concept in 2014 to increase the recognition of the drivers on the track for the fans. In previous years, the starting numbers were handed out based on the final ranking in the previous world championship standings.

Now only the world champion for the new season can choose to change his number: he gets the offer to replace the permanent number with the #1. All other drivers must stick to their chosen number.

Behind the choice of each number there’s a story for many drivers. It could be their lucky number or they have special memories of the number. This article lists all the numbers for the 2023 Formula 1 season and the explanations behind them.

Will Max Verstappen drive with race number 1 in 2023?

As reigning world champion, Max Verstappen has the right to choose #1 for the 2023 Formula 1 season. Immediately after winning the championship in 2021 in the finale in Abu Dhabi, the Red Bull driver already announced that he will change his usual #33.

“I will indeed drive with number 1”, he confirmed after his first title win. “You don’t often have the chance to do that, maybe it’s my only chance. I think it’s a beautiful, I’m definitely going to stick it on the car.”

Earlier he said that it is also interesting for marketing reasons because of the new merchandise line that can be developed.

In 2014 Sebastian Vettel was the last driver to use the #1. In subsequent years, the title went to Lewis Hamilton, who stuck to his #44, or to Nico Rosberg. The German hung up his helmet immediately after his world title and could therefore no driver could use the #1 in 2017.

Why did Max Verstappen pick #33?

In the years before his first world title Max Verstappen drove in Formula 1 with #33. The story behind this choice is quite simple: in his youth the Dutchman had the #3 as a lucky number. He wanted to use it in F1, but the number was already taken by Daniel Ricciardo, so Verstappen then chose to use #33, “for double happiness”.

“As a kid I raced around with this number, so I thought it would be fun to use #33 in Formula 1 as well,” he explained on social media, accompanying a photo of an electric toy car he drove around the family’s garden.

At other times in his career he has also driven with a #3, while in the European Formula 3 Championship, the Dutchman raced as #30 and on his debut…