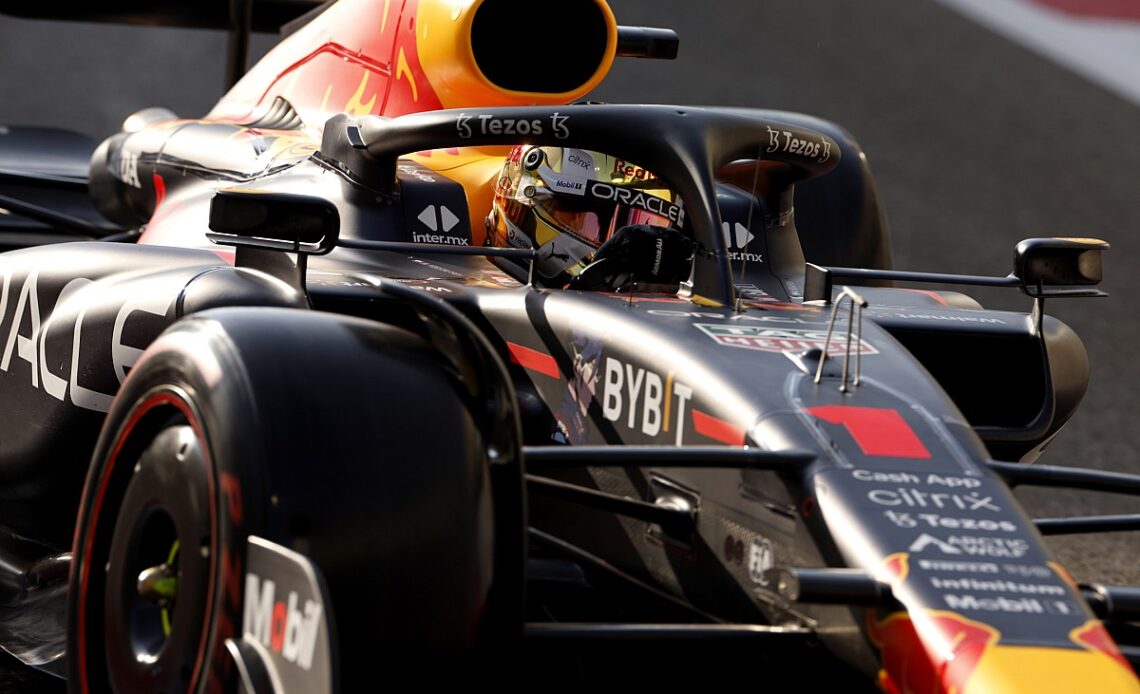 Verstappen will start ahead of teammate Sergio Perez and Ferrari’s Charles Leclerc after the one-hour qualifying session, which is split into three segments with five cars each being knocked out in Q1 and Q2 before the top-10 shootout of Q3.

Ferrari’s Carlos Sainz was third, three tenths off their pace but a tenth clear of teammate Leclerc.

Leclerc set the initial pace at 1m25.345s before Sainz beat him by three tenths.

On the final runs, Leclerc took second quickest on 1m24.517s, with Sainz taking third – a tenth further back.