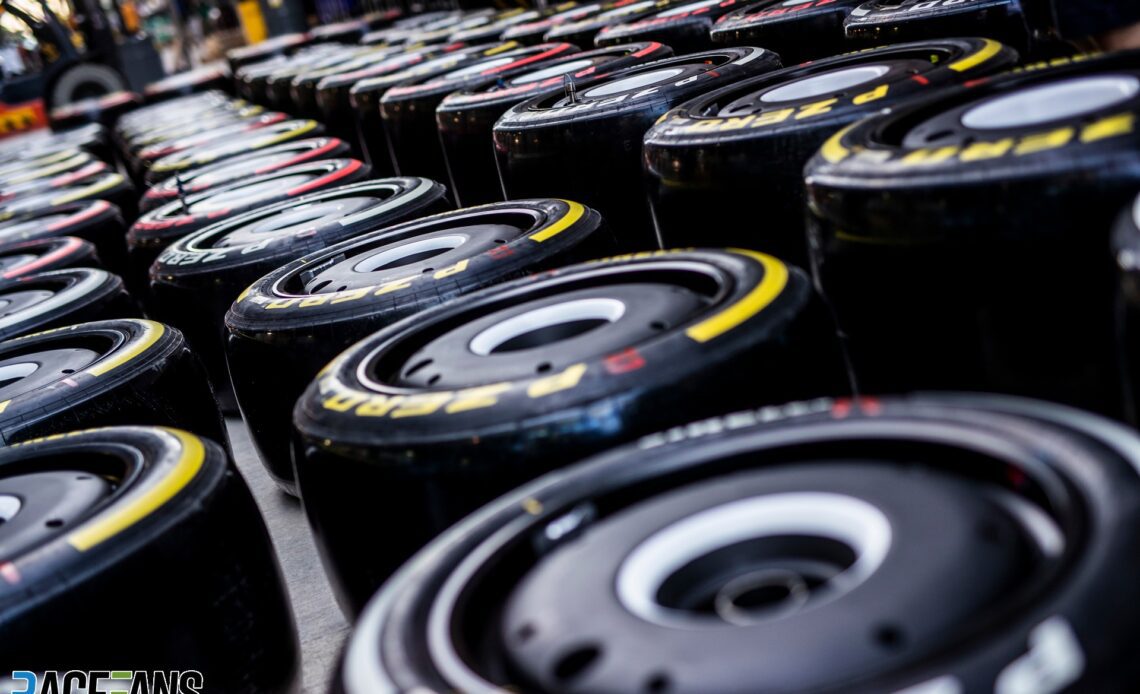 In the round-up: Pirelli has revealed it will introduce a sixth tyre compound into its range for the 2023 season.

Formula 1’s sole tyre supplier currently has a range of five compounds from which it can select the three tyre sets to be used over a grand prix weekend. Pirelli’s chief F1 engineer Simone Berra revealed that they would introduce a new compound near the harder end of the scale into the range for 2023.

“We have a new version of the C1 [hardest tyre],” Berra explained. “So the C1 is no more the current C1 – it’s a new one that should provide more grip compared to the old one, which was, let’s say, less grippy.

“That was tested in Texas, the new C1, and the new C1 is providing more grip. The C1 will become for next year the C0. So next year we will have six compounds: C0 – that is the current C1 – the new C1 and then the others that remain exactly the same compound on the new structure.”

The hardest tyre is likely to be used at Silverstone, Suzuka and Losail International Circuit, said Berra.

Esteban Ocon said he couldn’t have extracted more pace from his Alpine in qualifying but admitted the team did not expect McLaren to be as quick as they were in qualifying.

“I’m very happy, I think it’s been a very good two days,” he told RaceFans and other media after qualifying. “It’s probably the best quali of the year on our side, really making a step in each session, each run, trying a lot of different things and coming out with the best compromise on the car. So I’m really happy on our side. I think the lap, there was nothing left on the table.

“The only little negative, obviously, is Lando getting us at the end. But they [hid their pace] quite well in FP2 yesterday and they turned up everything today. We knew they were quick but it was a surprise they were that fast.”

Juan Manuel Correa, returning to Formula 2 this weekend for the first time since his accident at Spa in 2019, was handed a five-second penalty for a collision with Marino Sato. The incident, in the final laps of the Yas Marina sprint race, was caused by Correa misjudging an overtaking opportunity into turn 12 and making avoidable contact with Sato. The penalty drops Correa from 15th to 18th.