Logan Sargeant Set To Race For Williams F1 In 2023 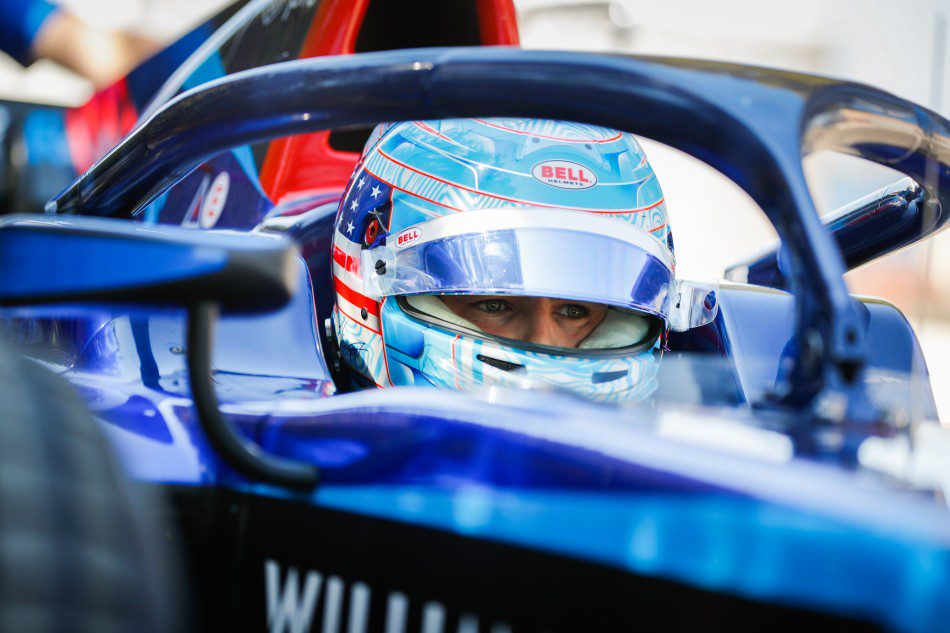 Logan Sargeant is set to move up to Formula One next season after finishing fifth in the final Formula 2 feature race of the season on Sunday, November 18th at the Yas Marina Circuit at Abu Dhabi.

The Williams team boss had already announced the promotion of Sargeant from their junior driver program a few weeks ago during the United States Grand Prix weekend, barring Sargeant being unable to secure the super license points he needed.

A native of Fort Lauderdale, Florida, Sargeant will be the first full-time American driver in F1 since Scott Speed competed for Scuderia Toro Rosso in 2006 and 2007, and only the second since Michael Andretti competed in all but the final three races in 1993 for McLaren. Sargeant will be replacing Nicholas Latifi and will be teammates with Alex Albon at the Williams team. Sargeant is also the first American driver for the team since Mario Andretti made a one race cameo in 1982.

Stock car fans may know the Sargeant name from Logan’s older brother Dalton, who finished second in points in the 2017 ARCA season and competed in the NASCAR Truck Series from 2015 to 2018.


Click Here to Read the Full Original Article at Frontstretch…