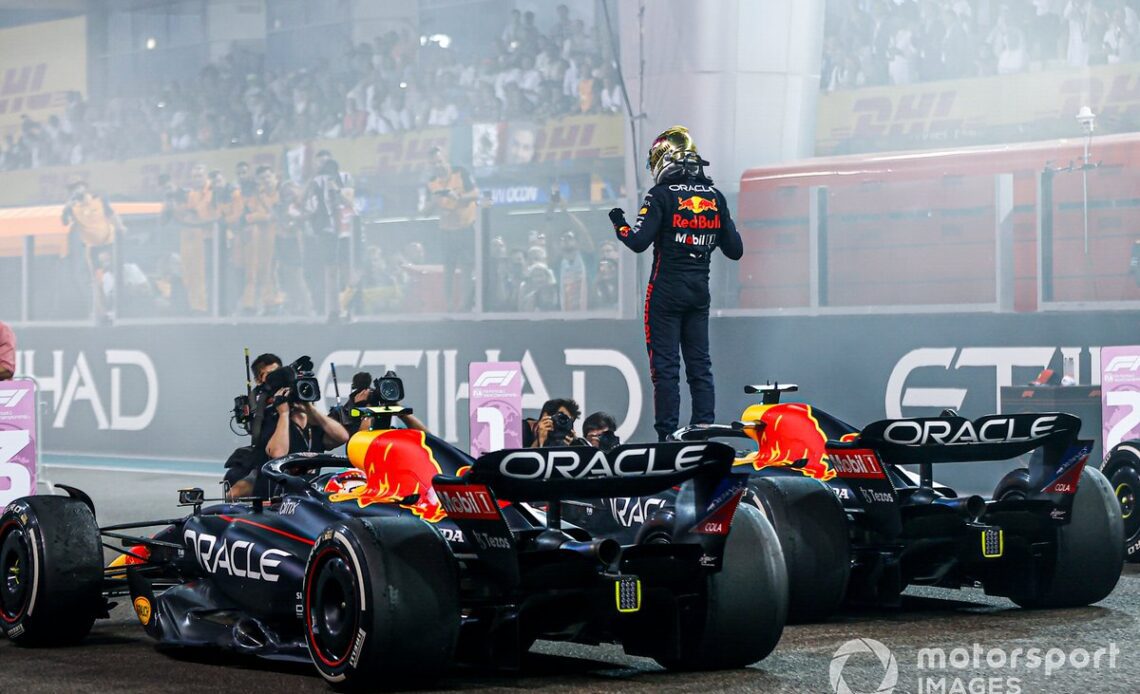 Shaking off the team orders row that unexpectedly sparked up in Brazil last weekend, Max Verstappen put in the kind of performance that exemplified his stunning 2022 with pole and victory in Abu Dhabi. Red Bull didn’t have things all their own way as Sergio Perez was beaten by Charles Leclerc to second place and with it the runner-up spot in the final standings.

While the track action returned to the form guide after the action-packed Brazilian round, it gave a focus shift towards the future with the final places on the 2023 grid decided and an opportunity to say a final farewell to a few faces, most notably four-time F1 world champion Sebastian Vettel.

Here are the key takeaways from what we learned from F1’s 2022 season finale.

Verstappen was comfortable out in front on Sunday, sending an ominous message to his rivals hoping for better in 2023

1. Verstappen sends out a ruthless warning for 2023 (Haydn Cobb)

In the fallout from the team orders row at the Brazilian Grand Prix, which inevitably spilled into the pre-race focus in Abu Dhabi, Max Verstappen had needlessly soured his 2022 campaign and potentially wrecked a harmonious Red Bull camp by not helping team-mate Sergio Perez in his quest to complete a team 1-2 in the championship.

While the latter point remains to be seen, nobody can question Verstappen’s dominance this season as he took pole position and victory at the Yas Marina Circuit – his third win in a row at the Abu Dhabi track. It further extended his most wins in a season record to 15, coming from 22 races; a win percentage only beaten in four other seasons in F1 history.

PLUS: The factors that stopped Perez catching Leclerc in Verstappen’s Abu Dhabi triumph

But it was the nature of Verstappen’s triumph that was key. Utterly dominant, he controlled his pace from the front, and had both performance and tyre life in hand if a challenge ever came. Arguably it was one of his most complete displays of the season, up there with his Belgian GP masterclass, and sent a warning to his rivals of the levels they need to reach to take him on in 2023. 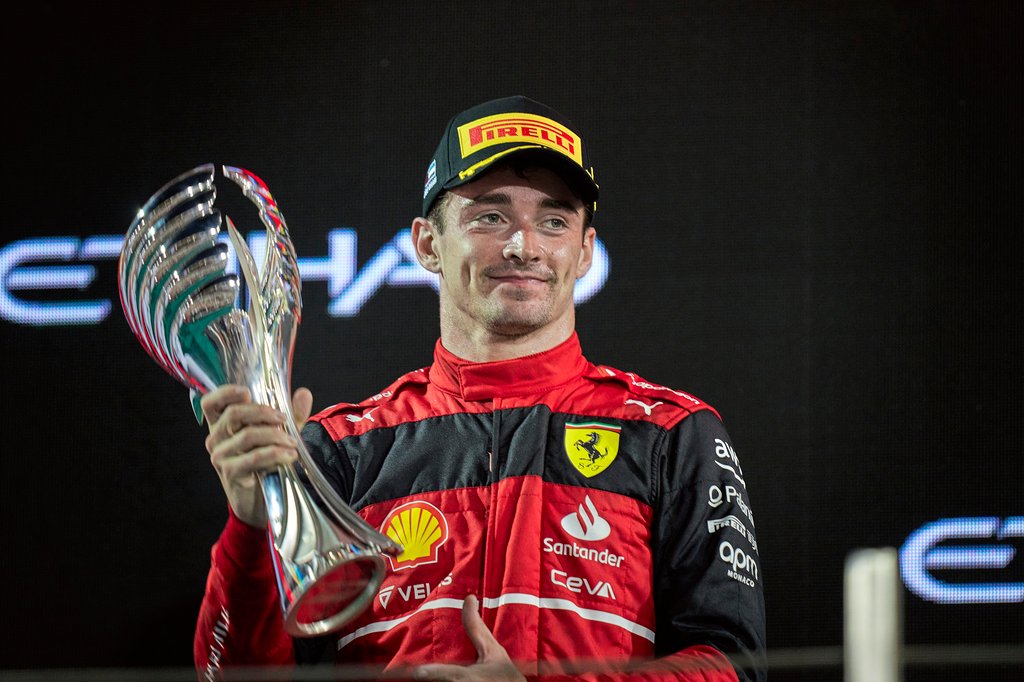