Gasly starts life at Alpine as he prepares for test · RaceFans 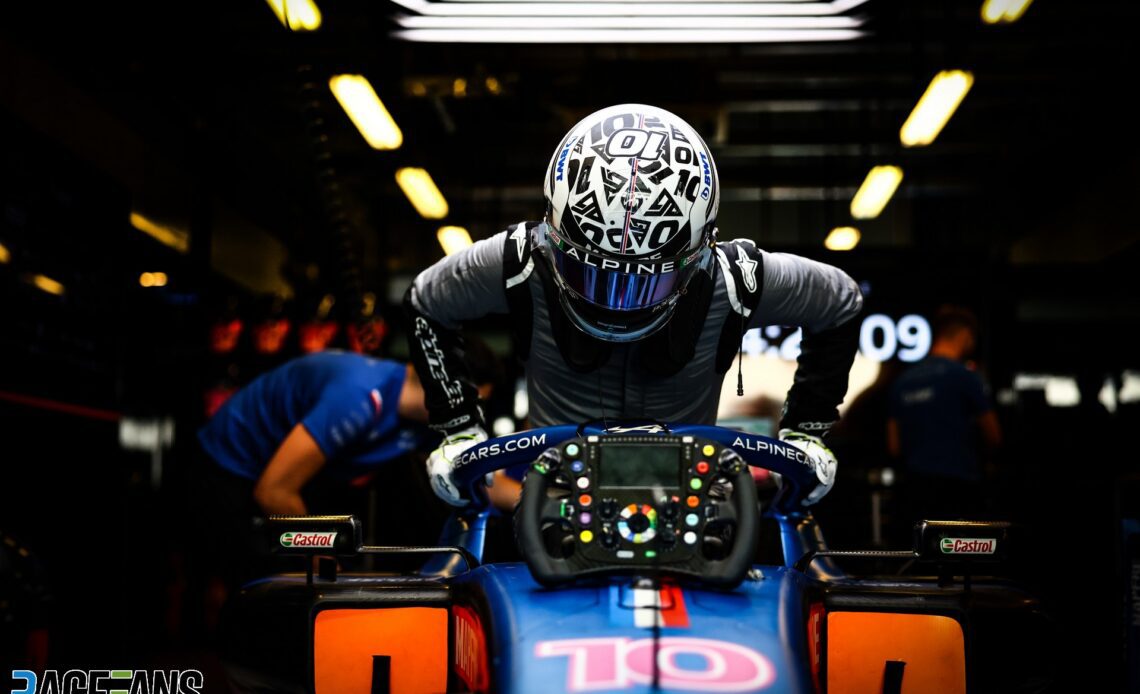 Pierre Gasly said he’s “more than ready” to get started at Alpine as he prepares to make his debut in testing for his new team tomorrow.

He tried out the cockpit of the team’s A522 at Yas Marina today ahead of the start of post-season testing.

Gasly concluded a disappoint season with AlphaTauri out of the points for the fifth race in a row. He ended the year 14th in the standings, his lowest position since his first full season in 2018.

He said he is “more than excited” to join his new team. “Alpine has had a fantastic season, finishing fourth in the championship, beating McLaren. So they clearly have a good package.

“The next target is the big three so we’ll try to push as hard as possible. But I’m confident there’s going to be amazing results to achieve with the team and I’m looking forward to already test on Tuesday.”

Gasly is replacing Fernando Alonso in the team’s line-up. Team principal Otmar Szafnauer thanked their outgoing driver for “his efforts throughout the campaign and for delivering some performances that we’ll all remember forever.”