The ten closest finishes from the 2022 NASCAR season 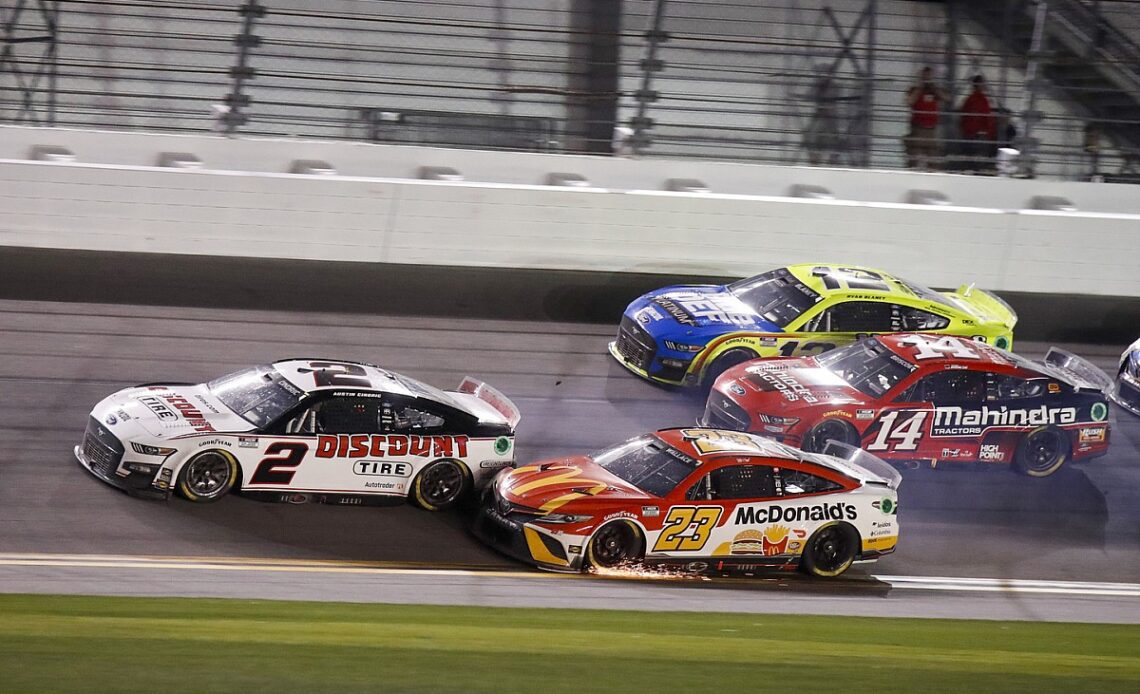 Although the Next Gen car tightened the competition at the front of the Cup field, producing a record-tying 19 different winners, only four Cup races (all superspeedways) ended up on this list. Some finishes were excluded, as the race ended under caution.

Friesen earned his only Truck win of the year in a nail-bitter at Texas, ending a winless streak that reached back over two years to November, 2019.

It was a big moment for Kligerman and Henderson Motorsports, defeating the man who would later in the year be crowned champion at the Mid-Ohio road course. Running a part-time schedule, he never failed to impress. This was no fluke either, dominating the race and leading 56 of 67 laps en route to the win.

Although the finish itself was exciting, the end of this year’s Coke 600 finish was memorable for far more reasons than that. After Chase Briscoe spun while battling Kyle Larson for the lead, a split-strategy on pit road set-up a mad-dash to the checkered flag. With the leaders four-wide exiting Turn 4, a massive wreck ensued. The restart that followed would put the two JGR teammates against each other for glory in NASCAR’s longest race.

JGR teammates battled it out to the checkered flag yet again in this controversial finish. Gibbs moved Nemechek up the track and snagged victory in a season that saw him win seven races on his way the championship.

The Georgia native earned victory in his home state at the newly reconfigured Atlanta Motor Speedway, his second win of the season with Richard Childress Racing.

Chastain was in the right place at the right time as Kyle Larson and Erik Jones tangled in front of him. He won the drag-race to the line to capture his second win of the year at the Cup level. It was just one of many bright spots for Chastain and the entire Trackhouse team, who ended 2022 as the championship runner-up.

The only driver to show up on this list twice, Chastain was also part of the closest finish of the NASCAR Truck Series season. Following heartbreak for…