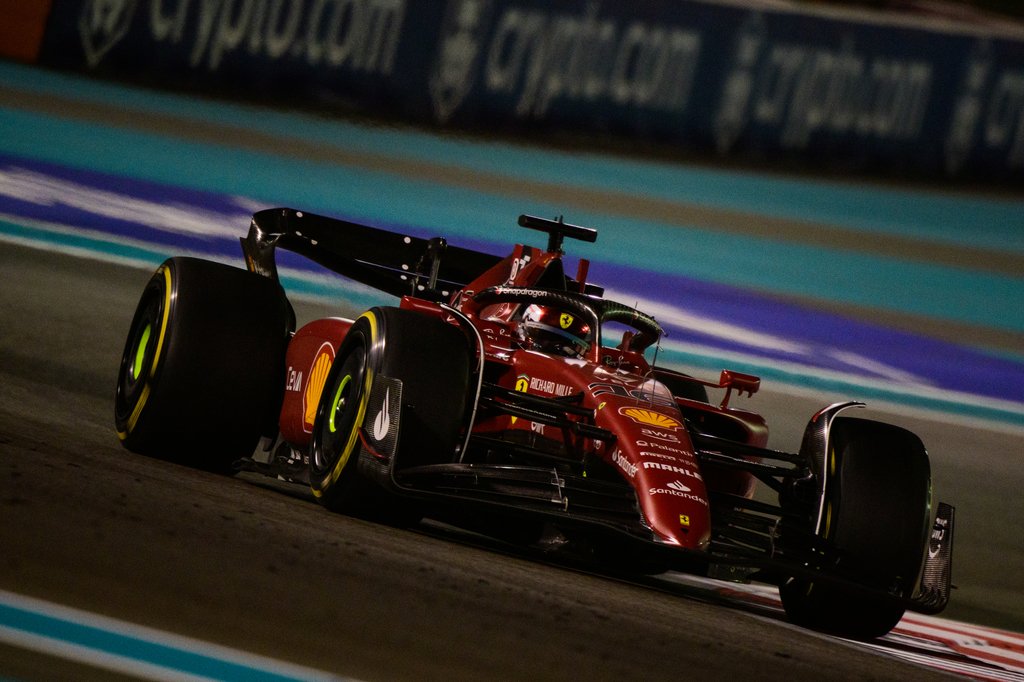 While Ferrari made a step forward in 2022 and finished runner-up in both championships, its best result since 2018, the year was not without its disappointments.

And in particular, Ferrari found itself in the firing line after seeing a number of possible victories ruined by poor reliability, strategy errors or driver mistakes.

Reflecting on the events of the 2022 campaign, Binotto said it had been an eye-opener, especially in dealing with pressures from the outside.

“It has certainly been a difficult one because criticism is never easy to be managed,” he said.

“And more than that, I think for me, somehow [I needed to] try to keep the team focused and concentrated on the job.

“The criticisms are there to distract a team, and keeping a team focused is never easy. It has been difficult, but I think that will make me only stronger in the future.

“I know that we need to count only on ourselves. That is the most important lesson of the season.”

Binotto has been at the centre of speculation over his own future, with reports in Italy ahead of the F1 season finale in Abu Dhabi suggesting that he could be axed over the winter.

The stories, which suggested that Alfa Romeo team principal Fred Vasseur was being lined up to replace him, were strongly denied by Ferrari.

But while the 2022 campaign has had its difficulties, the team has made good progress over recent years and those at the heart of it were adamant that its spirit remained strong.

Charles Leclerc, who finished runner-up in the drivers’ championship this year, made clear in Abu Dhabi that the focus within the squad remained on making the final step to be on top.

“Obviously, when we are getting to the end of the season, there are always voices around us,” said Leclerc. “But I think as a team, we really need to focus on our job and, on track, try to extract all of the things that are happening around the team.

“People tend to forget how big of a step we’ve done from last year to this year. There’s definitely another step that we need to do, but I am sure that we’ll do it all together.”

Binotto himself fully accepts that Ferrari needs to do a better job in 2023, and reckons key to it achieving it aims is in producing a more reliable and faster car.

Asked what the main improvement Ferrari needed to make from the 2022 campaign was, Binotto said: “I don’t think there is only one, because at the end,…