Christian Rose Moving To AM For 2023 ARCA Season 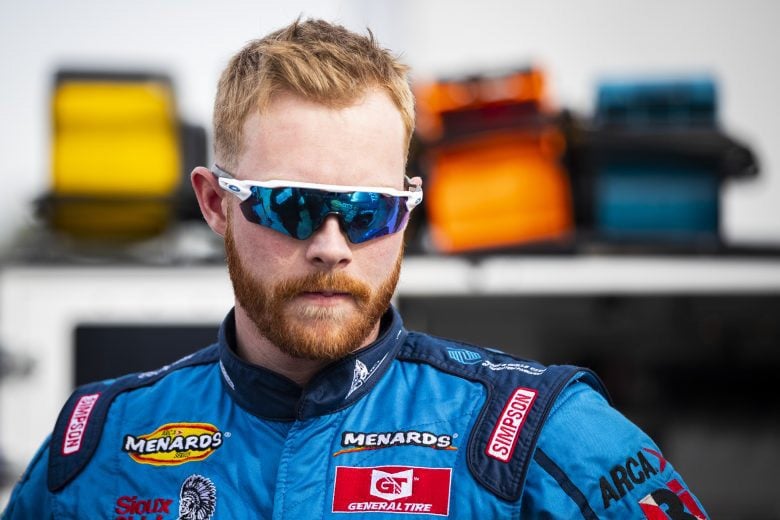 Christian Rose will run the full ARCA Menards Series season in 2023 for AM Racing, he announced Jan. 10.

He made eight starts in the series in 2022 for Cook Racing Technologies, scoring one top 10.

“I am incredibly humbled by this opportunity to compete full-time in the ARCA Menards Series for AM Racing,” Rose said in a team release. “I have learned so much over the past two seasons of a part-time ARCA schedule that I am excited to elevate my schedule this year which includes visiting new tracks of new disciplines with the goal of being in contention to win races and compete for the championship.”

“We are excited to return to the ARCA Menards Series full-time in 2023,” AM team principal Kevin Cywinski added. “We have a lot of positivity surrounding our team with the launch of our Xfinity program with Brett (Moffitt) and now returning to ARCA with Christian.”

Rose is the second driver to be announced to the AM stable in 2023, following Brett Moffitt, who will drive the team’s No. 25 full time in the NASCAR Xfinity Series. AM is also fielding a NASCAR Craftsman Truck Series entry, for which Rose will compete in a select amount of races.