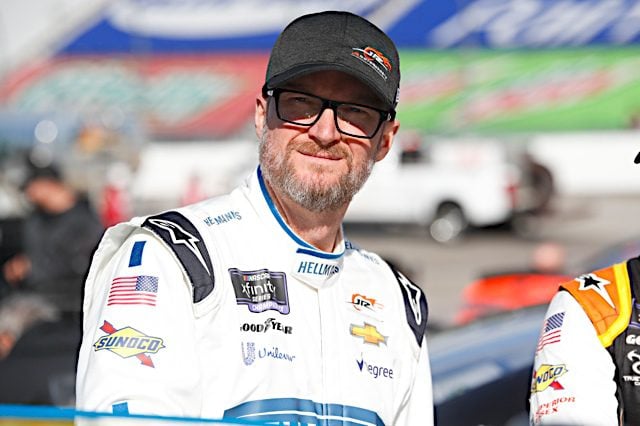 Earnhardt will drive the No. 88 for JR Motorsports in the Bristol Motor Speedway night race Sept. 15, JRM announced Jan. 10.

Earnhardt was previously announced as returning for his once-a-year cameo, but the location of the event had not yet been revealed.

Unilever will sponsor the effort, and the company will also adorn Justin Allgaier‘s No. 7 in six races.

“We’ve been partners with Unilever since the very early days of JR Motorsports,” Earnhardt said in a team release. “They’ve been with us as our program has grown and been an important part of our success — on and off the track. They’re a key component of our company. I’m grateful for their support, and I’m happy to watch our partnership continue to grow.”

Earnhardt has made one start a year in the series since 2018, his first year of retirement from full-time competition. He has three top fives and three top 10s in those five starts, with his most recent result an 11th-place run at Martinsville Speedway last year.