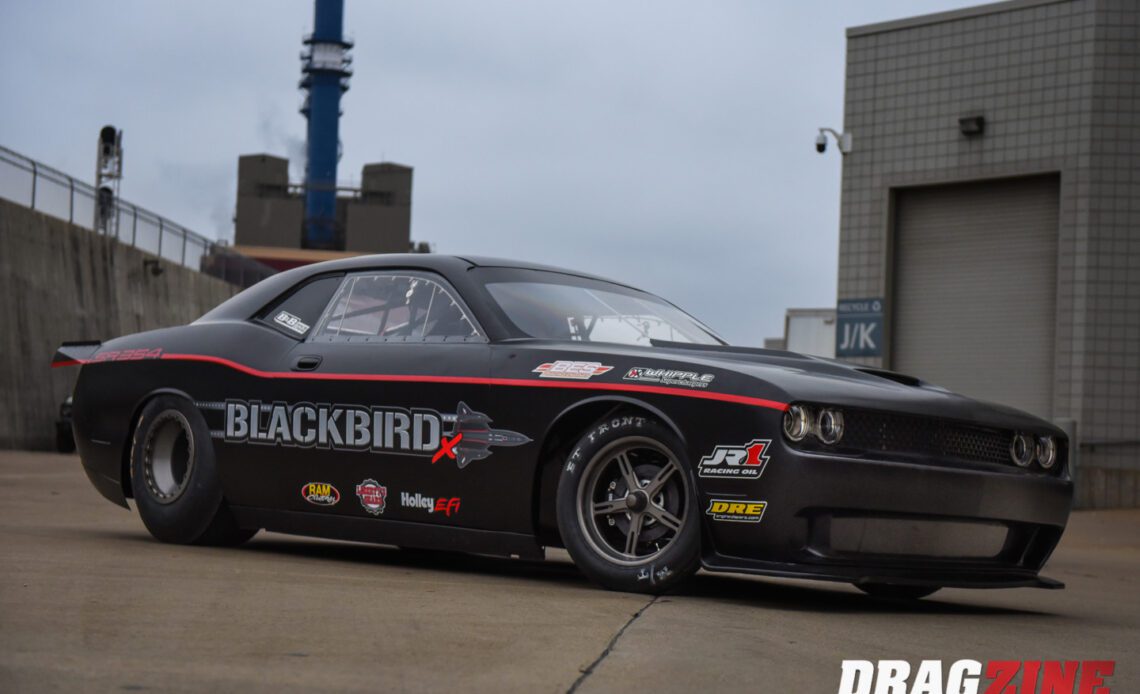 The NHRA Factory X presented by Holley is set to debut during the 2023 season, and going beyond the initially intended exhibition outings, competitors will also be racing for an NHRA championship over the course of six races.

Factory X is an all-new category reserved for 2019 and newer manufactured automobiles that bridges the gap between Flexjet Factory Stock Showdown and Pro Stock. Entries that will be involved include the Chevrolet COPO Camaro, Dodge Challenger Drag Pak, and Ford Mustang Cobra Jet. The NHRA has left open the potential for other carmakers to get involved, and each can submit their engine platform for approval and join the competition.

Following a pair of exhibition events in Charlotte and Bristol, will compete in six points races this year and crown a champion at the NHRA Nevada Nationals at The Strip at Las Vegas Motor Speedway on Oct. 26-29.

“We are extremely excited about this new class being introduced and to be involved in NHRA Factory X,” Holley Director of Motorsports Robin Lawrence said. “As a racer, it’s such a thrill to see these cars. They still bear resemblance to a stock-type car body, and it’s like a Super Stocker on steroids. It’s really representative of what a factory car like a Mustang, Camaro, or Challenger is. With two exhibition races and then six events for a championship in 2023, that’s really exciting, and a lot of people are going to be motivated to win a championship the first year out. It’s going to be a battle.”

Cars in NHRA Factory X presented by Holley will have a minimum weight limit of 2,650 pounds, which is nearly 1,000 pounds lighter than a Factory Stock Showdown car, and a manual transmission is mandatory.

The exhibition debut will take place during the NHRA Four-Wide Nationals at zMAX Dragway in Charlotte on April 28-30, and the class will again be on display at the NHRA Thunder Valley Nationals at Bristol Dragway on June 9-11.