Will Power To Make Rolex 24 Debut With SunEnergy1 Racing 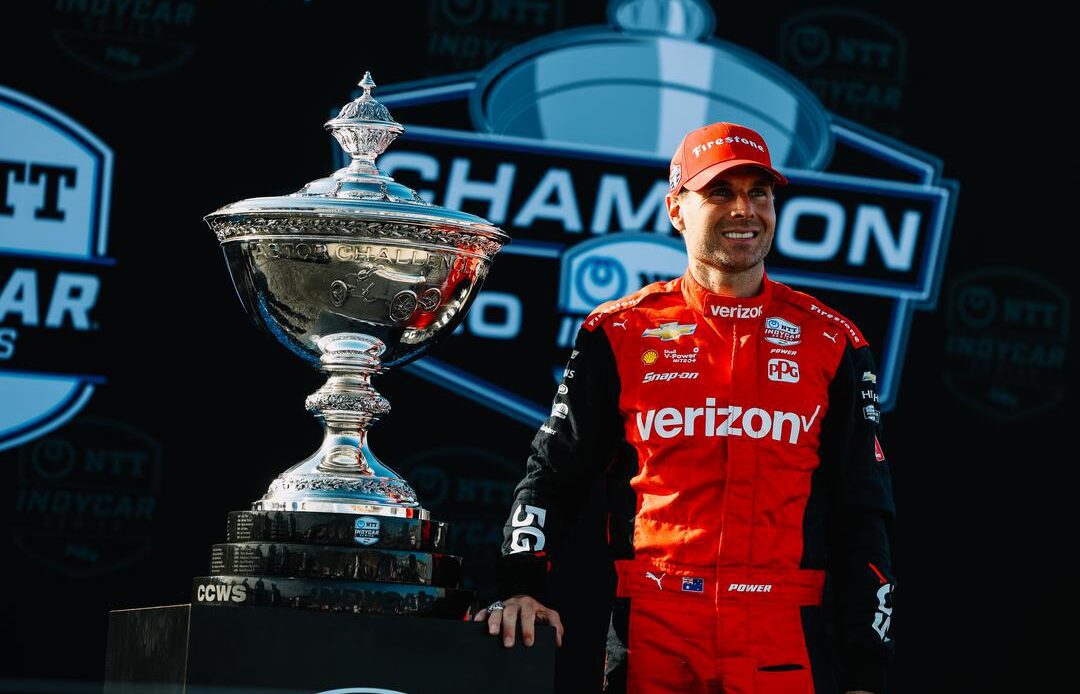 SunEnergy1 Racing announced Tuesday (Jan. 10) that two-time and defending NTT IndyCar Series champion Will Power will make his sports car racing debut in the Rolex 24 at Daytona later this month. He will co-drive the No. 75 SunEnergy1 Racing Mercedes-AMG GT3 alongside team owner Kenny Habul, Fabian Schiller and Axcil Jefferies.

“The Daytona 24 is an iconic event on the bucket list of most drivers, and I have to thank Kenny for the opportunity,” Power said in a press release. “It is funny when you look back at how Kenny and I raced Formula Ford against each other all those years ago, and now we are going to be teammates.”

Power joining the grid means that there are now 10 INDYCAR regulars that are currently confirmed to be in the Rolex 24. Helio Castroneves, Scott Dixon, Colton Herta and Simon Pagenaud are in the GTP class, while Power’s Team Penske teammates Scott McLaughlin and Josef Newgarden are both driving for Tower Motorsports in the LMP2 class. Andretti Autosport’s Devlin DeFrancesco is in Rick Ware Racing’s LMP2 entry. Romain Grosjean is in GTD Pro, while Power joins Kyle Kirkwood in GTD.

For Habul, 49, this will mark his fifth start in the Rolex 24 at Daytona. The first of those came in 2016 in an Audi for Stevenson Motorsports. The other three came with his own organization. His best finish is second in GTD in 2021. He’s very excited to be back at Daytona and have Power in the fold.

“Will is a monster talent and genuine person, and we look forward to him being a valuable contributor to our 24-hour campaign at Daytona,” Habul stated. “He has a reputation of being fast in anything he drives and I am sure he will be up to speed in our gear in no time.”

SunEnergy1 Racing ran only one season full-time in WeatherTech back in 2017. While the team did have two third-place finishes at Sebring and Circuit of the Americas, they also struggled with wrecks and mechanical issues, most notably a big crash at Belle Isle Park after a very unusual wheel failure.

Since then, the team has cherrypicked IMSA races while also maintaining an international presence. Last year, Habul won the Liqui-Moly Bathurst 12 Hour at the Mount Panaroma Circuit along with teammates Jules Gounon, Martin Konrad and Luca Stolz.

Schiller is making his second straight Rolex 24 start with SunEnergy1 Racing and his fourth Rolex 24 start overall. His best Daytona finish is third in the LMP2 class with DragonSpeed in 2021.

Jefferies will be making his IMSA debut…