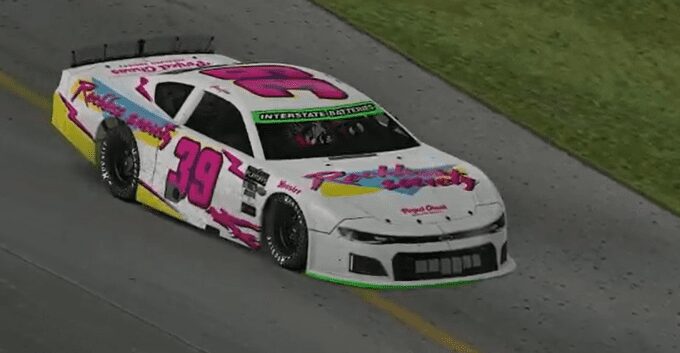 On Monday, Jan. 9, the Interstate Batteries Monday Night Racing Pro Series kicked off the season six playoffs with the running of the Emergent VR Encounter 150 in super late models at Richmond Raceway. Chase Cabre continued his stellar rookie campaign by becoming the first multi-time winner this season and punching his ticket to the Round of 8.

Corey Heim closed in at the end but had to settle for second place. Anthony Alfredo was third, and playoff drivers Collin Fern and Adam Cabot completed the top five.

Check out the race recap from Frontstretch’s Joy Tomlinson here. Also, you can view the full race broadcast, along with the Frontstretch post-race show featuring Brandon Hauff and Michael Massie, on the Frontstretch YouTube Channel. Here are five main takeaways from the playoff opener.

.@CabreChase has secured his place in the Round of 8 in the @MonNightRacing playoffs after winning at Richmond:https://t.co/znFdrDlBOo

Cabre established himself as one of the dominant cars of the week by being fastest in practice and qualifying on the pole. He took advantage of the top starting spot to lead the first 47 laps of the 150-lap race at Richmond.

As pit strategies varied and caution flags piled up, Cabre remained consistent, never falling outside of the top 10. Cabre’s decisive strategy call came with 45 laps to go, when he took two right sides and came off of pit road first to restart in the third position behind leaders Cabot and Joey Padgett, both of whom stayed out on worn tires.

Cabre took the lead back with 34 laps remaining and would maintain it the rest of the way to take the checkered flag and the second victory of what has been an impressive rookie season.

“[The win] is so big, especially with Daytona next week,” Cabre told Podium. “Richmond is one of my best places.”

Cabre’s secret to success was fending off the field on several late-race restarts and being the only driver with zero incident points at the end of the day.

“It just matters so much at Richmond to have control of the start,” Cabre said. “It’s important to stay clean and have your nose in the right place.”

Has Cabre established himself as the championship favorite, or will someone else step up to match his win total?

2) Doing Away with the Fast Repair