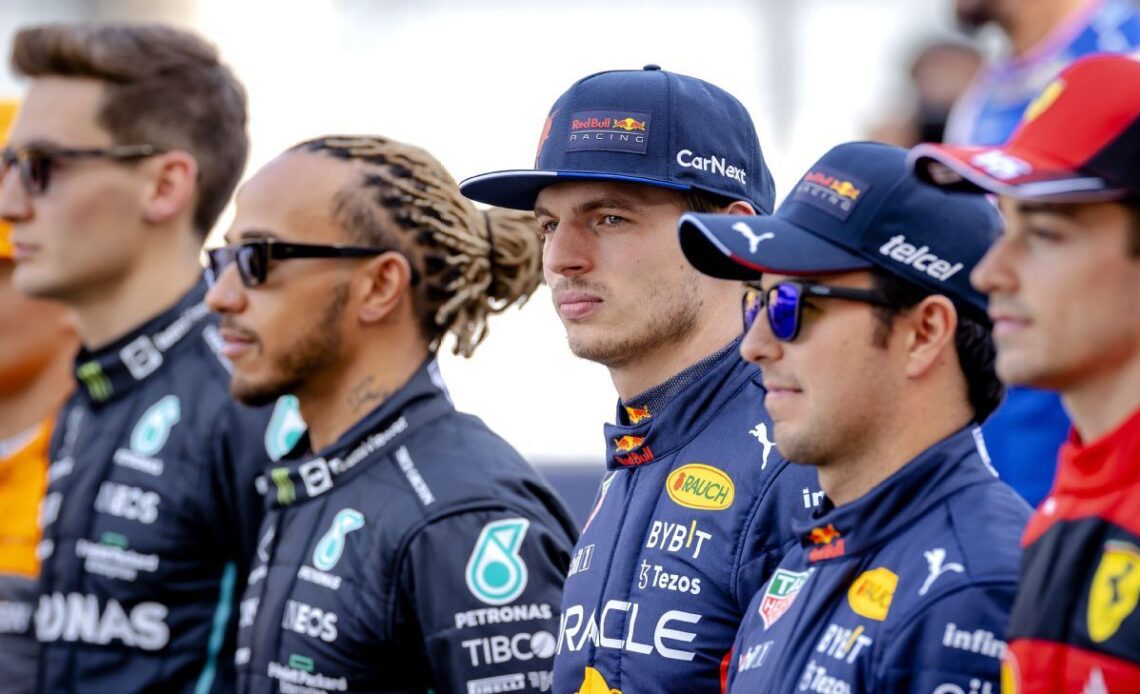 Formula One is set for another record-breaking season in 2023, with 24 races planned, double the amount of sprint races compared to last year and an all-new grand prix in Las Vegas.

For the second year in a row, Max Verstappen enters the season as the defending champion, with his Red Bull team looking to hold off renewed challenges from rivals Mercedes and Ferrari.

The first car launches are already on the horizon next month, with the lights out at the first race in Bahrain in early March. Here’s everything you need to know to prepare for the new season.

When will we see the cars for the first time?

The car launch dates confirmed are listed below:

There will only be one three-day test this year and it will take place in Bahrain one week ahead of the opening race. Testing gives teams the chance to debug their new cars and start to understand how to extract the maximum performance from them. Last year, testing was split over two separate events, but now that the teams are in their second year of F1’s latest regulations, pre-season track time has been cut in half. It should provide an early indicator as to whether any one has cut the gap to Red Bull.

The 2023 season promises to have more races than any other in F1’s history, although it’s still not clear where one of them will take place. The fourth round of the season was scheduled to take place in China on April 16 but was cancelled towards the end of last year due to COVID-19-related travel restrictions.

The majority of those travel restrictions have now been lifted, but F1 has shown little interest in reinstating the race and has instead held talks with Portgual’s Portimao circuit to host the event. Assuming a race does take place on April 16, this year’s calendar will have 24 races – two more than there was in 2022.

The most high-profile addition to the F1 schedule this year is the Las Vegas Grand Prix. The new street circuit will go down the famous Strip in Las Vegas, passing the city’s famous landmarks and casinos. The hype for the event is off the scale, exceeding that ahead of the Miami Grand Prix this time last year, with the most expensive suite packages costing…