Want to go endurance racing? Here’s what you need to know. | Articles 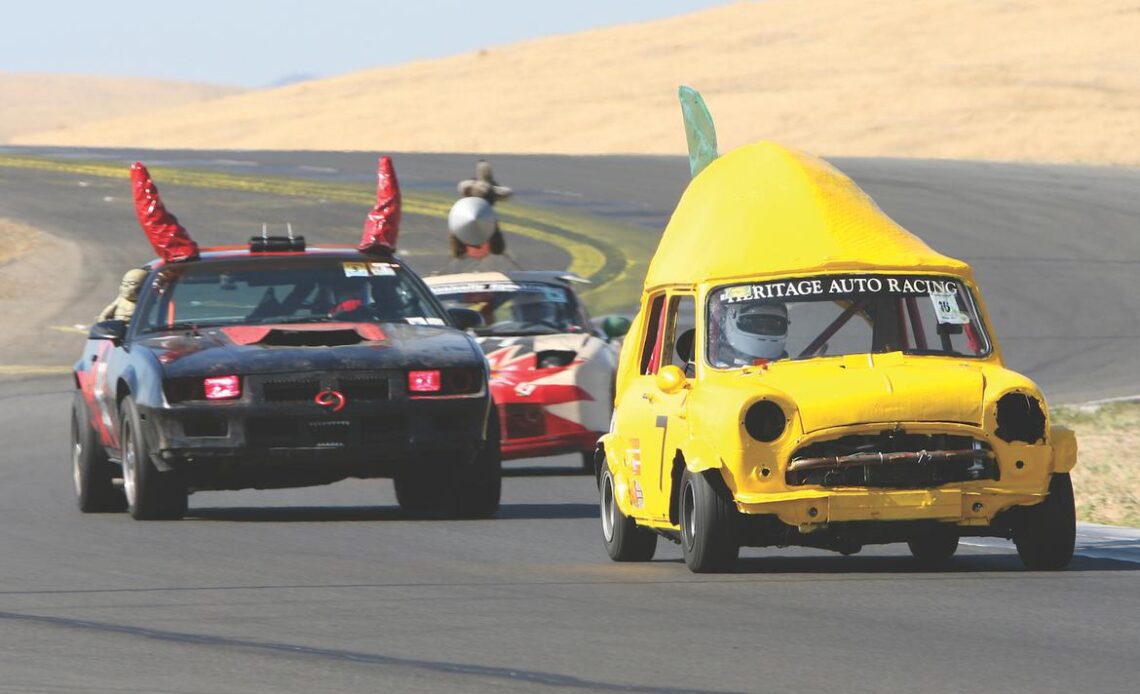 It’s a sentiment we repeat in this magazine over and over, and it always seems to be true: It’s simply never been easier to get on track and compete, wheel to wheel, with other enthusiasts.

This revolution in accessibility is largely thanks to the proliferation of endurance road racing. The SCCA and NASA have been sanctioning it at a national club …

The first thing we should talk about is driver qualifications, because if the enduro scene in general has contributed anything to the zeitgeist of motorsport, it’s breaking down the barriers to entry for wheel-to-wheel racing.

Where traditional road racing has taken an FAA-style approach to driver training, making applicants complete a certain number of hours behind the wheel under controlled conditions, enduro sanctioning bodies hew more toward the “Can you pay the entry fee and do you seem like a reasonable person?” model.

Okay, it’s not quite that simple, and even within the enduro community there’s some stratification, but overall the only thing separating you from a driver’s seat is a few bucks and a properly filled-out application.

Among the major enduro bodies, 24 Hours of Lemons probably has the lowest barrier to entry, its events being festivals as much as races. Lemons was one of the first on the scene, and its ethos revolving around $500 cars and a de-emphasis on winning have done much to solidify the culture of the series.

As such, its low barrier to driver licensing doesn’t put less experienced folks into a pool full of bloodthirsty sharks, but rather a community swimming hole where everyone is there to have a good time–and having a good time means getting noobs up to speed quickly and safely.

The group leans into the fact that motorsport is a weird thing humans made up to pass the time, and the scene at your average Lemons race is more comic con than Monaco GP. Most of the cars have satiric themes baked into their liveries, penalties are frequent and designed to keep anyone from taking the competition too seriously, and safety and courtesy on track are the highest priorities.

Lemons has a strict at-fault policy when it comes to on-track incidents. That means everyone involved in an incident shares the blame and will be disciplined, frequently in a comically…