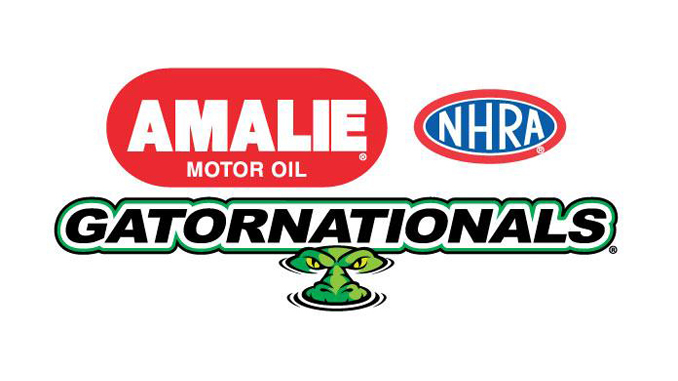 The Pep Boys NHRA Top Fuel All-Star Callout returns in 2023, pitting eight standouts against each other in a unique specialty race that takes place on Saturday, March 11. It’s a marquee, can’t-miss attraction to help kick off the new season, and a definite highlight of famed Gatornationals.

The Pep Boys NHRA Top Fuel All-Star Callout’s format was introduced in 2022, with the top-seeded driver – which is Force this season – getting the first selection to call out her first-round opponent. Torrence gets the next selection, going down the line until the first-round matchups are set. After a sure-fire dynamite first round, the driver who makes the quickest winning run will select their semifinal opponent, locking in the other matchup as well.

It makes for a thrilling Saturday duel leading into Sunday’s eliminations, also setting the stage for a terrific way to open the 2023 season. Last year’s Pep Boys NHRA Top Fuel All-Star Callout was finished in Indy due to weather, with Torrence going 3.692-seconds at 329.02 mph in his 11,000-horsepower Capco Contractors dragster to slip past Force in a stellar final round. Torrence, who won four straight world championships from 2018-2021, will look for back-to-back specialty race wins and the chance to do it for the first time in Gainesville, while Force will look to start her second career championship defense with a callout victory. The speed dynamo made a track-record run in Gainesville last year, scorching the track with a run of 337.75 en route to her world title.

Standouts Ashley and Salinas, who each had the best seasons of their careers in 2022, advanced to the semifinals in the shootout last year, while the veteran Kalitta was a participant last year and is no stranger to specialty races in his storied career….