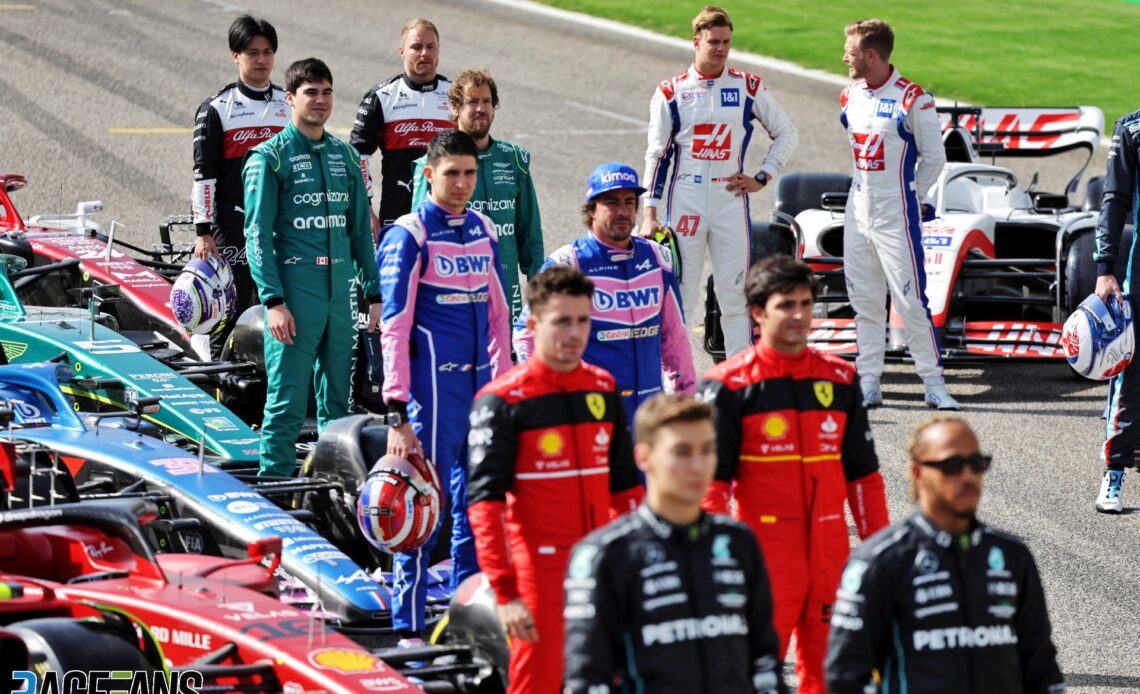 The fifth series of Netflix’s popular Formula 1 documentary Drive to Survive will appear on February 24th, the championship has announced.

The latest instalment will cover the events of the 2022 F1 season. It is the first of two further series of the documentary which were confirmed last year.

Drive to Survive first appeared in 2019 and has been credited with expanding F1’s audience in recent years, particularly in the USA. However the Netflix series has also been criticised for misrepresenting some events. Lando Norris said last year some parts of the programme were “definitely not correct.”

Max Verstappen was among those who accused the programme makers of “faking a lot of stuff” in Drive to Survive. He refused to contribute to the series after its first edition, but after talks with F1 CEO Stefano Domenicali last year Verstappen indicated he had changed his position and said “you’ll see more of me” in the upcoming series.

Verstappen appears in the trailer for the new series, being interviewed for the programme. He won the world championship for the second time during 2022, clinching the title with four races to go. He suffered a difficult start to the season, however, retiring from two of the first three races.

Few details of the new series have been confirmed, though it is likely to include 10 episodes lasting at least 40 minutes each as previous instalments have.

F1 said the fourth season of Drive to Survive, which was launched last year, attracted its biggest viewership to date and was ranked among the 10 most-watched programmes in 56 countries.