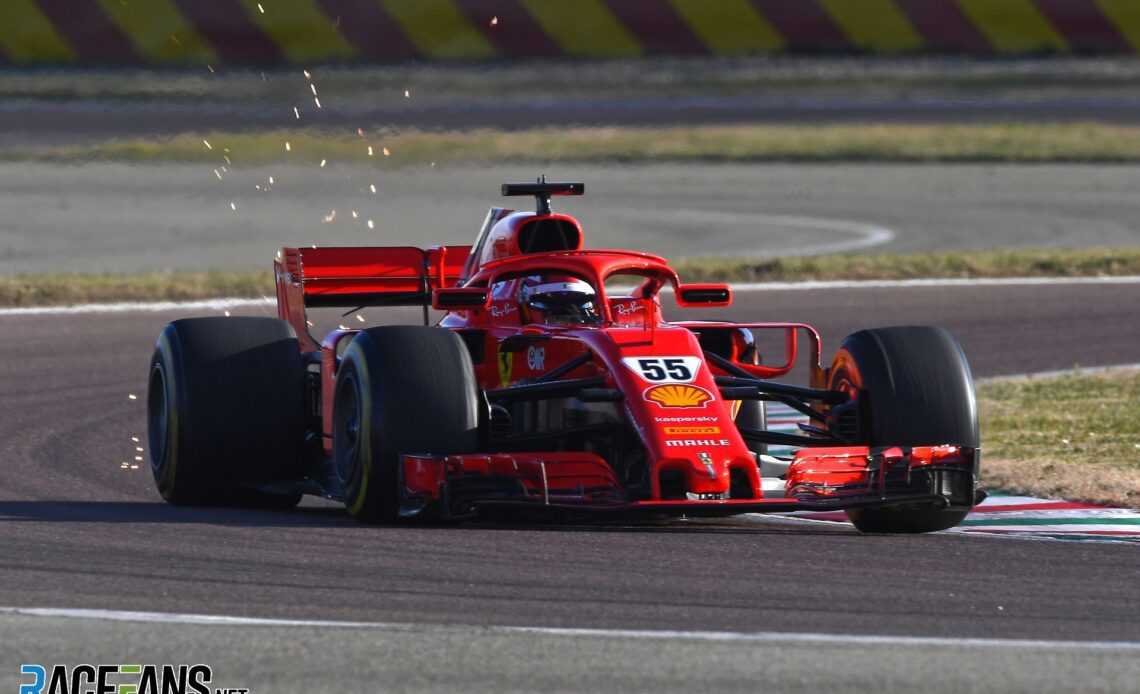 In the round-up: Ferrari will begin their track preparations for the 2023 F1 season with three days of running for their drivers at Fiorano, Italian media report.

Ferrari will begin their track preparations for the 2023 F1 season with three days of running for their drivers at Fiorano, Italian media report.

Race drivers Charles Leclerc and Carlos Sainz Jnr will have a full day each in a 2021-specification SF-21. Test drivers Antonio Giovinazzi and Robert Shwartzman will share a third day in the car.

AlphaTauri driver Nyck de Vries says the driver whose seat he filled, Pierre Gasly, was the first person to congratulate him after he signed the contract confirming him as a race driver for 2023.

Formula 2 and Formula E world champion De Vries will make his full-season debut in 2023 with AlphaTauri after Gasly left the time to fill Fernando Alonso’s vacant seat at Alpine.

“Actually once the contract was signed, Pierre was the first person I spoke to,” De Vries said. “He FaceTimed me whilst I was in the gym to congratulate me, which was really nice. Of course, my family were there through the whole process and when things got more serious it was my father I spoke to about it all.”

Abiteboul was relieved of his duties as team principal of Renault when the team transitioned into Alpine in early 2021. He takes over control of the Hyundai factory team, who have won the WRC’s constructors’ championship twice in 2019 and 2020 but have so far been unable to secure the drivers’ title.

“I am excited at the prospect of being part of it, managing the WRC and Customer Racing programs, where the team has already proven to be strong competitors,” said Abiteboul. “I am looking forward to immersing myself into the rallying community and discovering more about this spectacular sport.”

Two F1 teams, Williams and the Sauber-run Alfa Romeo squad, are yet to confirm who their team principal will be this year.

On this day in motorsport