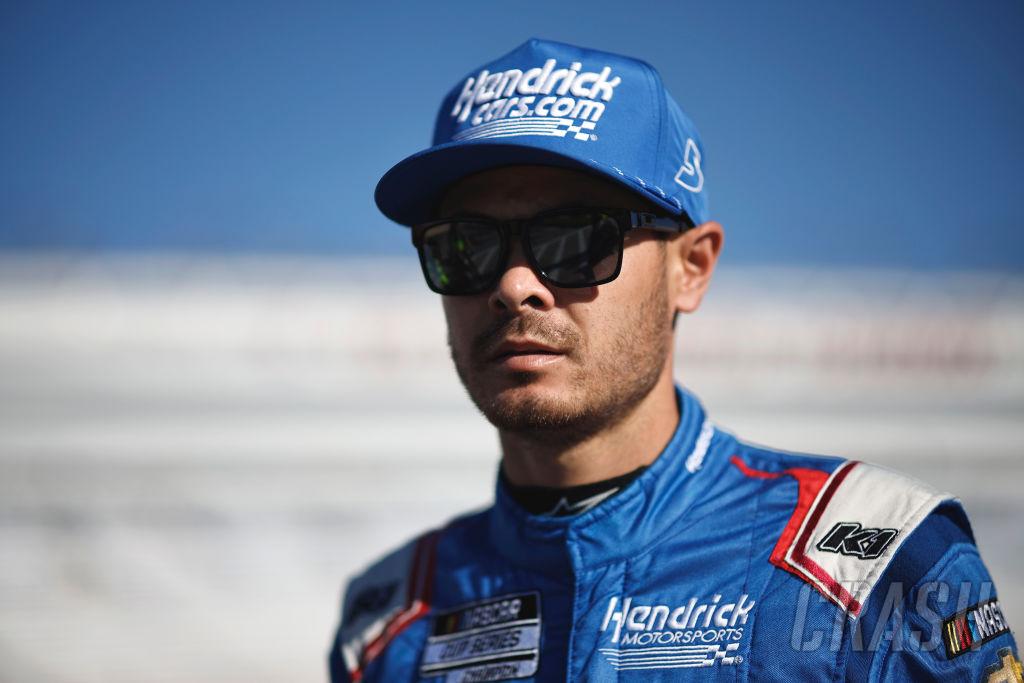 The entry list for the 107th Indianapolis 500 is nearly complete, but there is already one confirmed entry for the 108th running of the Greatest Spectacle in Racing. Arrow McLaren made the surprise announcement today (500 days from the 2024 Indy 500) that 2021 NASCAR Cup Series champion Kyle Larson will drive for them in next year’s race. The joint entry with Rick Hendrick will include HendrickCars.com sponsorship on his Chevrolet.

Hendrick Motorsports is no stranger to the Indianapolis Motor Speedway oval, as Hendrick is the winningest team owner with 10 Cup victories at the track. The organization has won 291 Cup races but this will be Rick’s first venture into the IndyCar world. He will be doing so on the biggest stage, with Larson ready to try his hand at doing “The Double” next season. The 30-year old aims to be just the fifth driver to drive in the Indy 500 and NASCAR’s Coca-Cola 600 on the same day. The last driver to compete in both was Kurt Busch in 2014.

Widely regarded as a world-class talent, Kyle has a broad resume of auto racing success with more than 400 career wins in a variety of cars and series, both on dirt and asphalt. As he enters his 12th season in Cup, the Californian is very much looking forward to this race next year.

“I’m super excited,” Larson said. “Competing at the Indianapolis 500 is a dream of mine and something I’ve wanted to do for a very long time, since I was a child before I ever began competing in sprint cars. To do it with Arrow McLaren and Mr. Hendrick especially is a dream come true. I’m grateful for the opportunity and am really looking forward to competing in both the Indy 500 and Coca-Cola 600 and maybe even get a win or two that day.”

In addition to the 2021 title, Larson has 19 career Cup wins and has also won two All-Star races. During his championship year, he won ten races and led more laps in a single season (2,581) than any driver since 1995.

“Having the opportunity to support Kyle and partner with an elite team in one of the world’s great auto racing events is truly unique,” said Hendrick. “All of us are competitors. Putting Kyle in top-level equipment and allowing ample time for him to prepare for such a difficult challenge was important. It’s going to be very, very special to field a Chevrolet in the Indy 500 as a car owner.”

Larson has run the Brickyard 400 six times with a best finish of 5th in 2016 with Chip Ganassi Racing. He has also run four Xfinity Series races around the 2.5-mile oval, with a best…