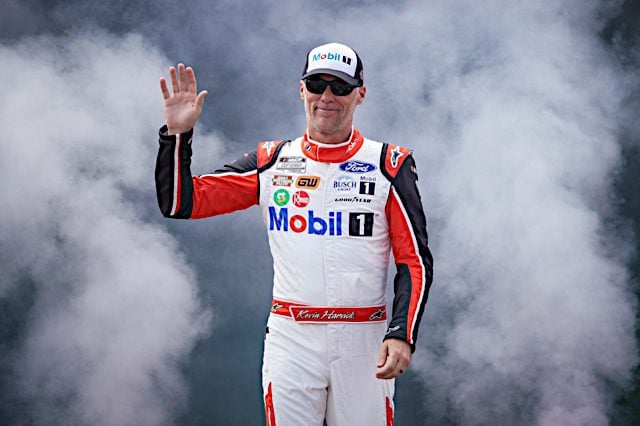 As initially reported by The Athletic on Jan. 11, Harvick will retire from full-time competition after this year.

“There is absolutely nothing else in the world that I enjoy doing more than going to the racetrack, and I’m genuinely looking forward to this season,” Harvick said in a release. “But as I’ve gone through the years, I knew there would come a day where I had to make a decision. When would it be time to step away from the car?

“I’ve sought out people and picked their brains. When I asked them when they knew it was the right time, they said it’ll just happen, and you’ll realize that’s the right moment. You’ll make a plan and decide when it’s your last year.

“It’s definitely been hard to understand when that right moment is because we’ve been so fortunate to run well. But sometimes there are just other things going on that become more important and, for me, that time has come.”

Added Stewart-Haas Racing co-owner Tony Stewart, “I competed against Kevin for a long time and I was so happy to finally have him a part of our race team. He’s incredibly reliable – consistent and calculated on the track with a drive to always be better. That’s what you want in a teammate. He knows what he needs to be successful, and his will to win helped elevate our entire company.”

Harvick’s move post-2023 has not been announced. As someone who has often been heard in the broadcast booth, it’s possible he could move into a TV capacity post-retirement.

He won the Cup championship in 2014 and has 60 wins in the series to his name.

SHR has not yet named a replacement for Harvick. It currently fields full-time Cup entries for Aric Almirola, Chase Briscoe and Ryan Preece, plus a pair of NASCAR Xfinity Series rides for Riley Herbst and Cole Custer. After initially announcing his retirement for after the 2022 season, Almirola returned in 2023 for with a one-year deal, plus a driver option for a second.