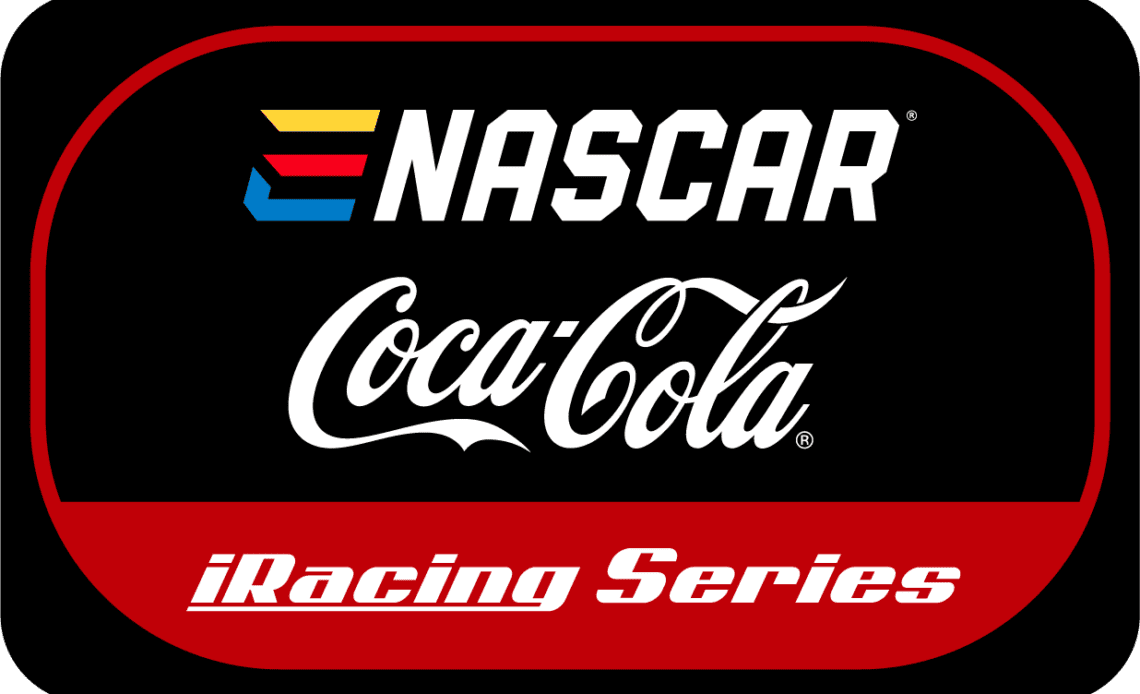 As we approach the 2023 eNASCAR Coca Cola iRacing Series season, teams are beginning to announce their rosters for the upcoming year.

With Media Day occurring this weekend (Jan. 14-15), let’s take a look at the announced lineups already and what changes have been made.

Jim Beaver eSports welcomes in two new drivers to its stable, both veterans of the series, Malik Ray and Garrett Lowe. Ray moves over from iRacing Motorsports, while Lowe comes over from Wood Brothers Racing.

This is another team with two new drivers in their stable: Tucker Minter and Jordy Lopez. Minter is a rookie this season, having made his way in through the iRacing Contender Series last fall. Lopez is an established iRacer who is also going to be a rookie in the top series on the iRacing service.  Both have proven to be top-tier competitors in every other series on iRacing, but can they both show their strength at the top level as rookies?

RFK Racing is the first of our teams to welcome back one of their drivers in Kaden Honeycutt. Rookie Timmy Holmes will take the second spot on the team.  Holmes was another driver who raced his way in through the Contender Series and will look to have success right out of the gate.  Honeycutt is entering his sophomore season in the series and will look to improve upon last year’s 37th-place points finish.

Pioneers is a brand-new team to eNASCAR this season, a multi-discipline eSports organization that formed back in 2019, and is based out of Kansas City. It will be expanding from their other eSports teams on Rocket League and Apex Legends, very similar to what Spacestation Gaming did a few years ago. Rookie Wyatt Tinsley and Derek Justis will be the team’s two drivers for the 2023 season.  Justis enters his second season in the series after a 39th-place points finish in 2022, while Tinsley will begin his rookie season after racing his way in through the Contender Series. The Pioneers team will look to have a strong showing in its debut season in the series.

The Pioneers have entered the eNASCAR Coca-Cola iRacing Series 🏁

One of the strongest teams in 2022 welcomes back Graham Bowlin and welcomes in Femi Olatunbosun. Olatunbosun comes over from Clint Bowyer Racing after having a strong…