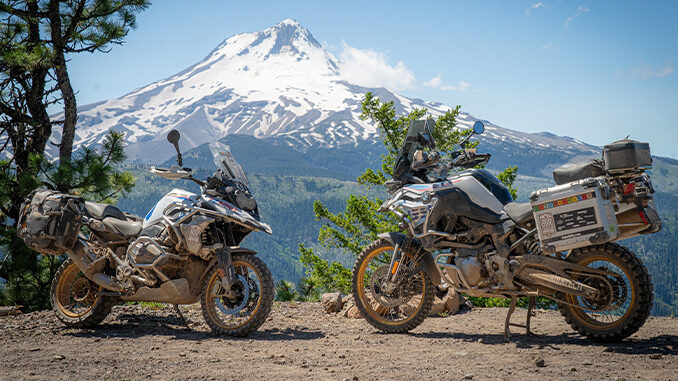 WOODCLIFF LAKE, NJ – January 13, 2023 – (Motor Sports NewsWire) – BMW Motorrad USA is excited to announce its second partnership with adventure motorcycling non-profit, Backcountry Discovery Routes® (BDR®) on their newest route – Oregon. This is the second BDR route on which  BMW Motorrad has collaborated on, the first being the Wyoming BDR, released in 2022. 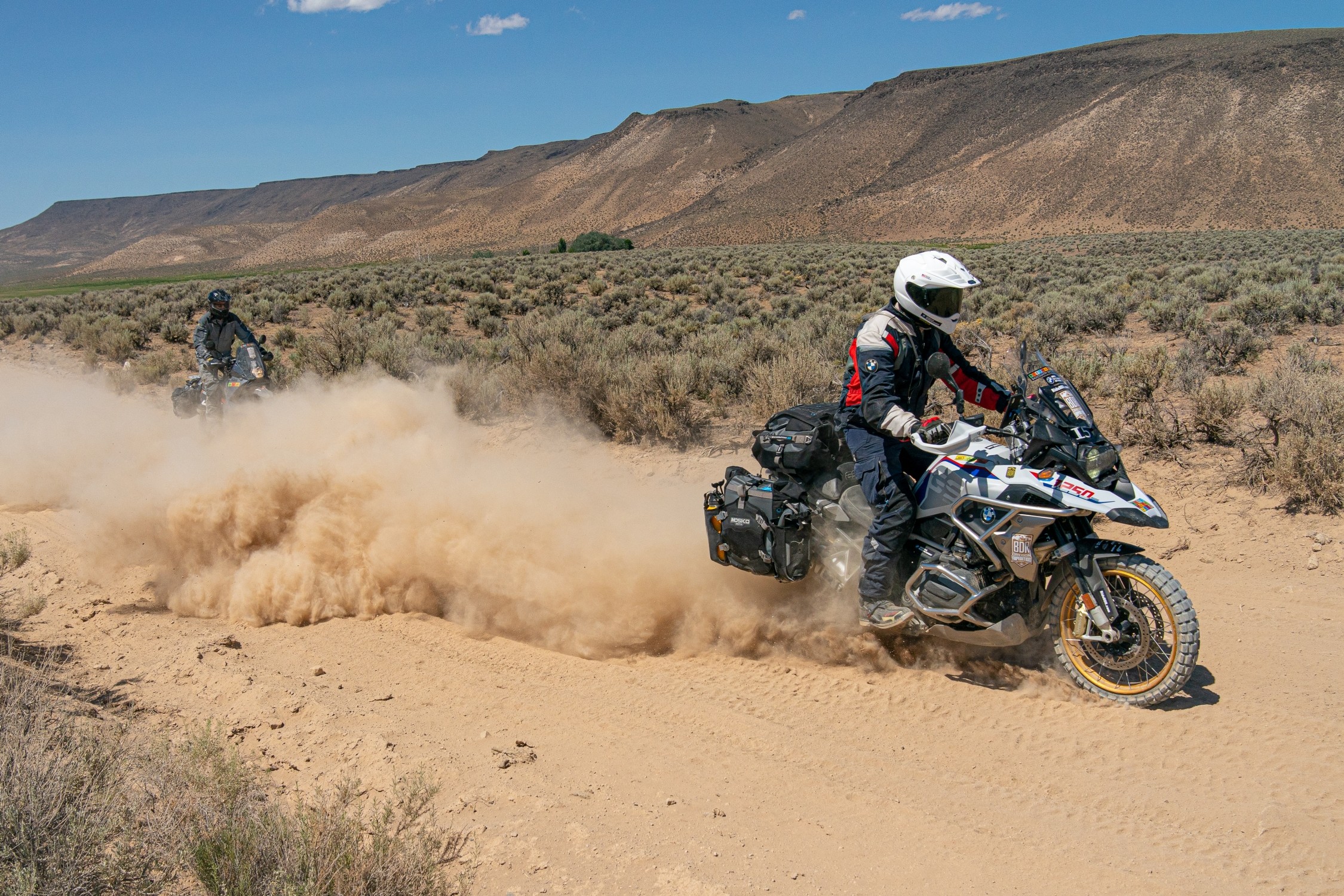 “BMW Motorrad is proud to partner with Backcountry Discovery Routes once again, and for a second time in two years, in the creation of the new Oregon BDR. In 2023, BMW Motorrad celebrates its 100th year anniversary and also marks 43 years of BMW GS motorcycles. This is the perfect time to share our passion for the adventure and dual-sport riding communities and show our continued support for the BDR organization and what they stand for.” said Luciana Francisco, Head of Brand and Marketing, BMW Motorrad USA. “We look forward to both new and experienced off-road enthusiasts being inspired by the scenic routes of the ORBDR.”

To launch of the new Oregon route, Backcountry Discovery Routes® and BMW Motorrad will kick-off with a film premier event in Portland, Oregon and selected BMW Motorrad dealer events on Saturday, February 4th. Additionally, over 70 film screenings are planned through spring 2023, hosted by dealers and clubs around the country. 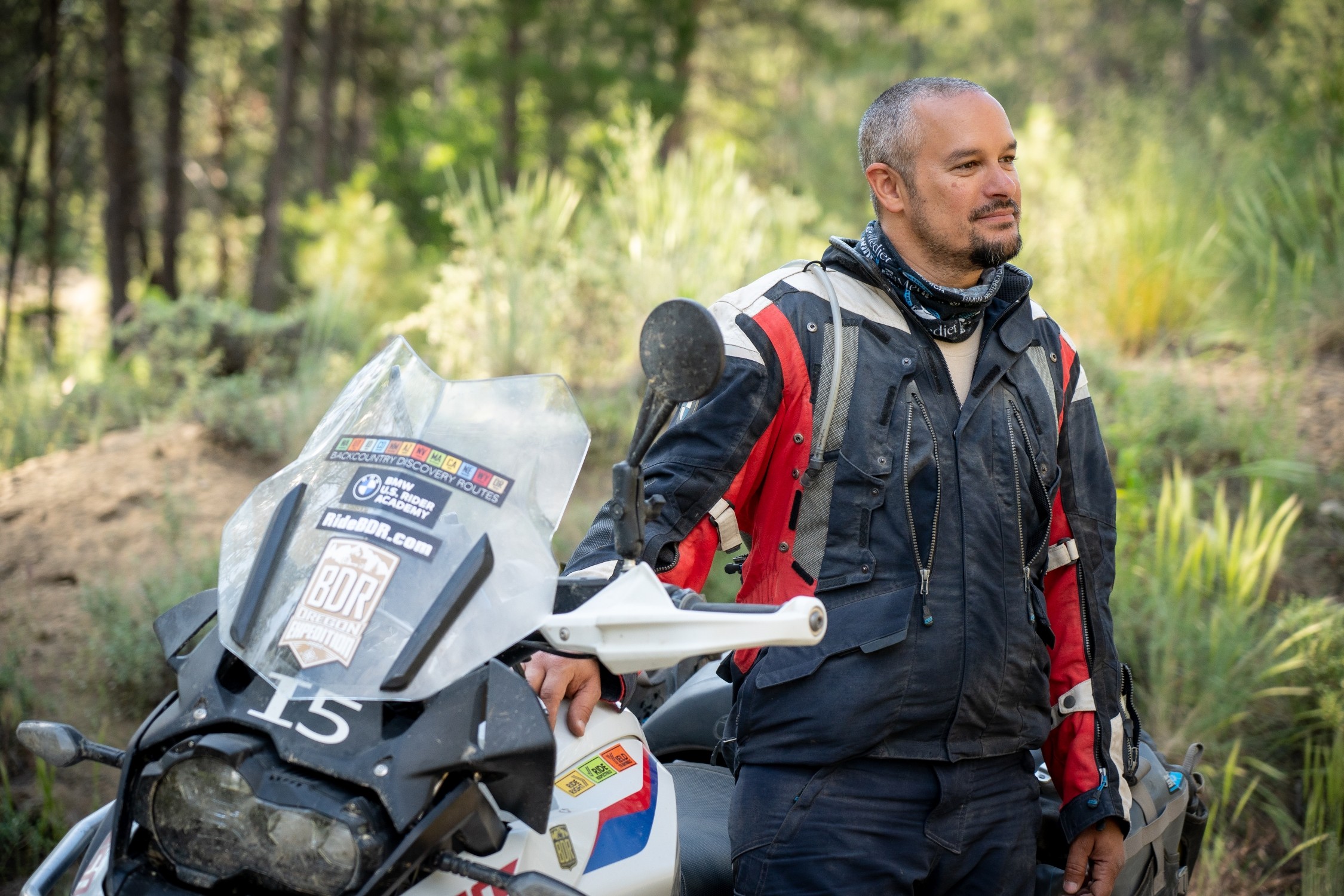 The ORBDR expedition film features members of the BDR team and special guests from BMW Motorrad USA, Mosko Moto, and Edelweiss Bike Travel as they take a first run on the all-new ORBDR. Starting in the high desert landscapes of Southeastern Oregon, and exploring North, into the Cascade Range, the crew tests their endurance, riding cross-state through 750 miles of lava rock, silt, sand, and steep mountain roads. Highlighting the state’s many natural wonders including hot springs, pyroducts, caverns, buttes, and glaciated volcanoes, the route and film showcases why traveling by motorcycle is one of the best ways to discover the backcountry of Oregon.

“I grew up in the Pacific Northwest and…