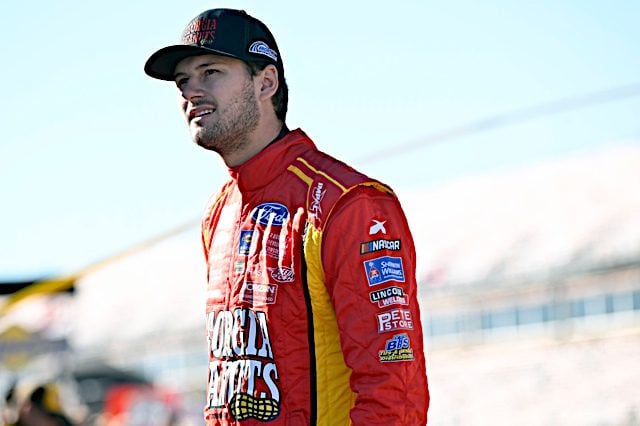 Chicago Pneumatic is back with Front Row Motorsports for the 2023 NASCAR Cup Series season, sponsoring its Nos. 34 and 38 cars in a handful of races, the team announced Jan. 13.

The company’s CP Compressors brand will sponsor Michael McDowell‘s No. 34 in a pair of races: the Coca-Cola 600 at Charlotte Motor Speedway and the inaugural event on the Chicago street course.

“We are really thankful for Chicago Pneumatic,” McDowell said in a team release. “They have come on board to our organization and have really helped us move forward. They are giving us that winning edge at the race shop with their products and more fans are recognizing what a great company they are. I’m proud to have them support our team at some of our biggest races this season.”

McDowell earned two top fives and 12 top 10s in the Cup Series in 2022, while Gilliland, in his rookie season, earned one top five and two top 10s.