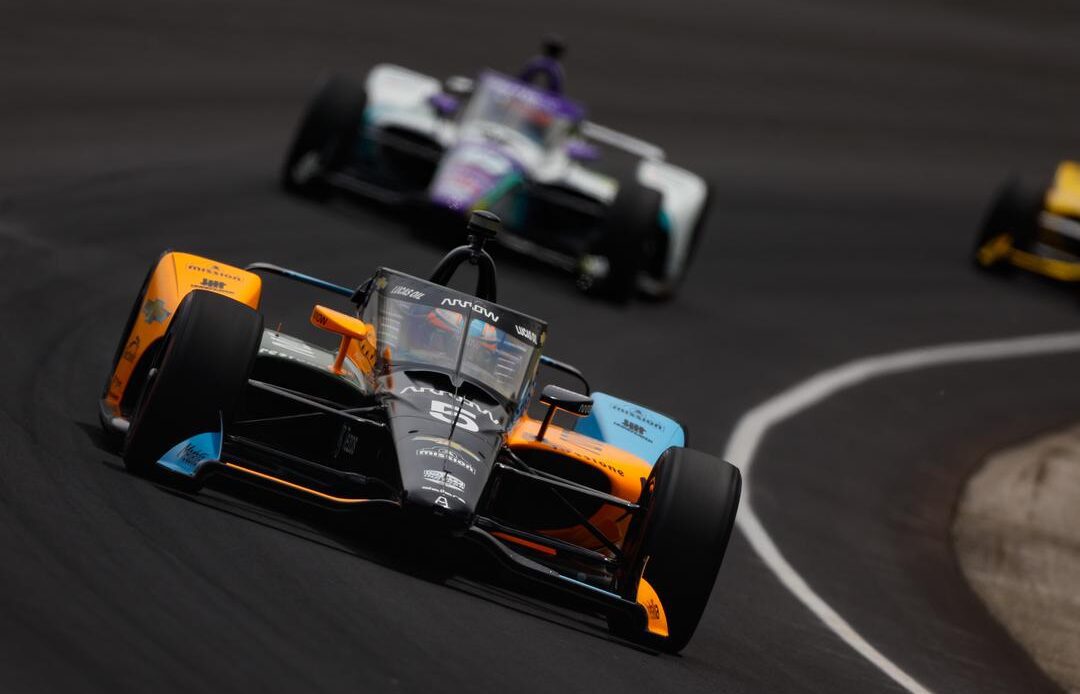 The Indianapolis 500 and the Coca-Cola 600 are two of the flagship races of motor racing. Both are the longest races in IndyCar and NASCAR, respectively, and while they are two sides to the same coin, are also totally different in nature.

The Indy 500 is the oldest and fastest race in the world, a 220-mile-an-hour daredevil run that is contested in the heat of the day on what normally is a hot Sunday afternoon marking the start of the summer. The Coke 600 is a different challenge: a 4-plus-hour marathon that starts in the twilight and finishes late in the evening, with yellow flags and occasional rain often pushing the race to into the early hours of the next day.

Run as standalone events, both races represent the biggest test in their respective disciplines. Taking on both races in the same day is the ultimate test in talent, fitness, and mental toughness.

Four drivers have accepted the challenge – the late John Andretti, Tony Stewart, Robby Gordon, and Kurt Busch. In 2024, Kyle Larson will add his name to that list, having announced Thursday that he will run the Indy 500 next year as part of a collaboration between Rick Hendrick and Arrow McLaren.

The 30-year-old Larson, the 2021 NASCAR Cup champion, brings an intriguing resume to the effort. As one of the most diversely talented drivers in the world, Larson has shown that he can adapt to any car or racing surface.

Arrow McLaren will be a contender to win the Indy 500 in 2023 with 2016 winner Alexander Rossi, Pato O’Ward and Felix Rosenqvist in its stable. Add Larson to that group in 2024, and the possibilities become even stronger.

It will be the massive test for one of the sport’s ultimate wheelmen, but what are some of the greatest “Doubles” in history? Let’s look at the list:

Growing up in Indiana and cutting his teeth on some of the state’s famed short tracks, it seemed natural that Smoke would gravitate towards open-wheel racing. The Indy 500 Rookie of the Year in 1996 and the IndyCar champion a year later, he seemed like he was on an opern-wheel path for the foreseeable future.

Instead, Stewart moved to NASCAR in 1999 and ran his first Double that May. Two years later, he posted the greatest Double to date. Starting seventh at Indianapolis for Chip Ganassi Racing, Stewart took the lead at Lap 134 and led for the next 13 circuits.

With the race delayed by rain and the clock ticking, it looked like Stewart might have to give up his car to relief driver…