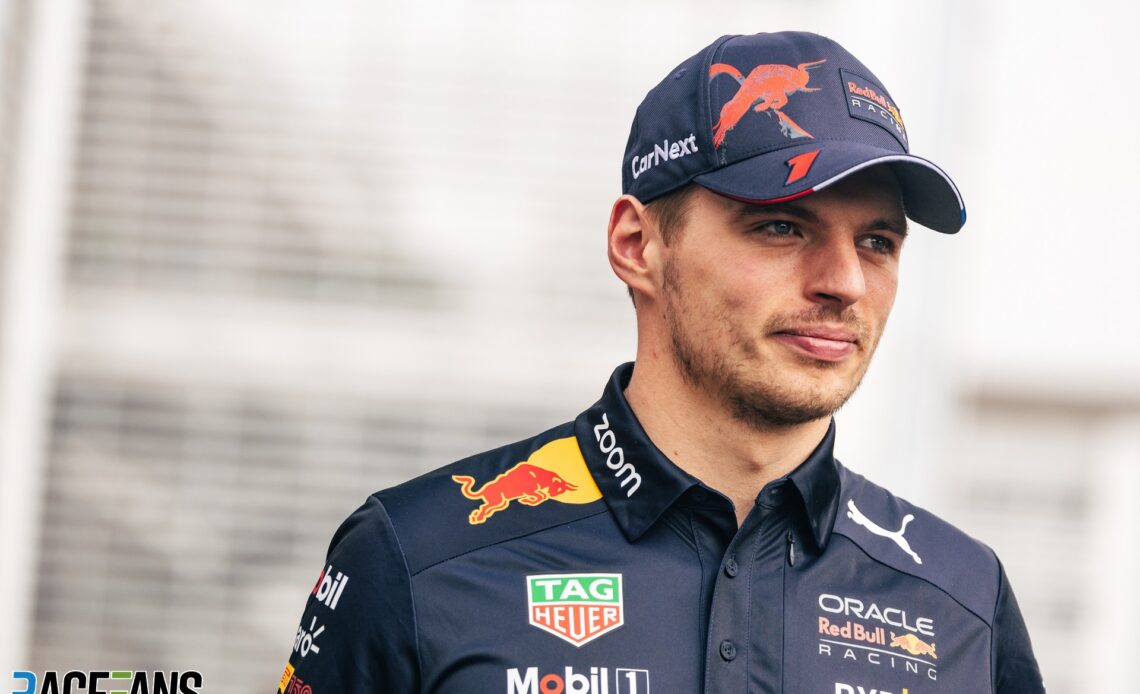 In the round-up: Reigning F1 world champion Max Verstappen declared the Virtual Le Mans 24 Hour simracing event a “clown show” after his team lost a likely victory 18 hours into the race when they disconnected from the server.

Reigning F1 world champion Max Verstappen declared the Virtual Le Mans 24 Hour simracing event a “clown show” after his team lost a likely victory 18 hours into the race when they disconnected from the server.

Verstappen was leading the simracing event in the #1 Team Redline entry with team mates Luke Browning, Jeffrey Rietveld and Diogo Pinto until they disconnected from the race’s server with only six hours remaining. The race, held on Motorsport Games’ rFactor 2 platform, had been stopped multiple times on Saturday due to a “security breach” with the server.

“They call it ‘amazingly bad luck’, well, this is just incompetence,” Verstappen said on the Team Redline Twitch stream of the event.

“Honestly, it’s a joke. You cannot call this an event – a clownshow. That’s why it’s better to retire the car, because driving around in P15 for six hours makes no sense for everyone. Just a disgrace for all the effort we put in as a team.

“I hope the organisers of today also consider where they put this race going forward, because on this platform it’s not going to work.”

AWS data has been used to display informative graphics during F1 broadcasts, including predicted overtaking difficulty and tyre wear levels among others. However, the graphics have received criticism from fans for being uninformative or misleading.

“What we were trying to do there with Formula 1 was to make the sport more accessible again to fans,” Smedley explained during the Autosport International event.

“I wanted to bring what we see during a race weekend, when you’re sitting on a pit wall and you’ve got all of those squiggly lines and the myriad of data and data sources, that’s something that the fans never get to see. It’s a key and integral part of Formula 1, of any…