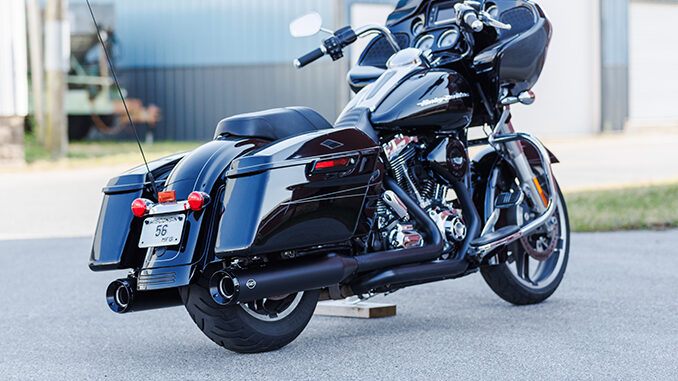 VIOLA, WI – January 16, 2023 – (Motor Sports NewsWire) – They launched the GNX’s last year for the M8 touring bikes and it looks like the Twin Cam guys demanded them as well. 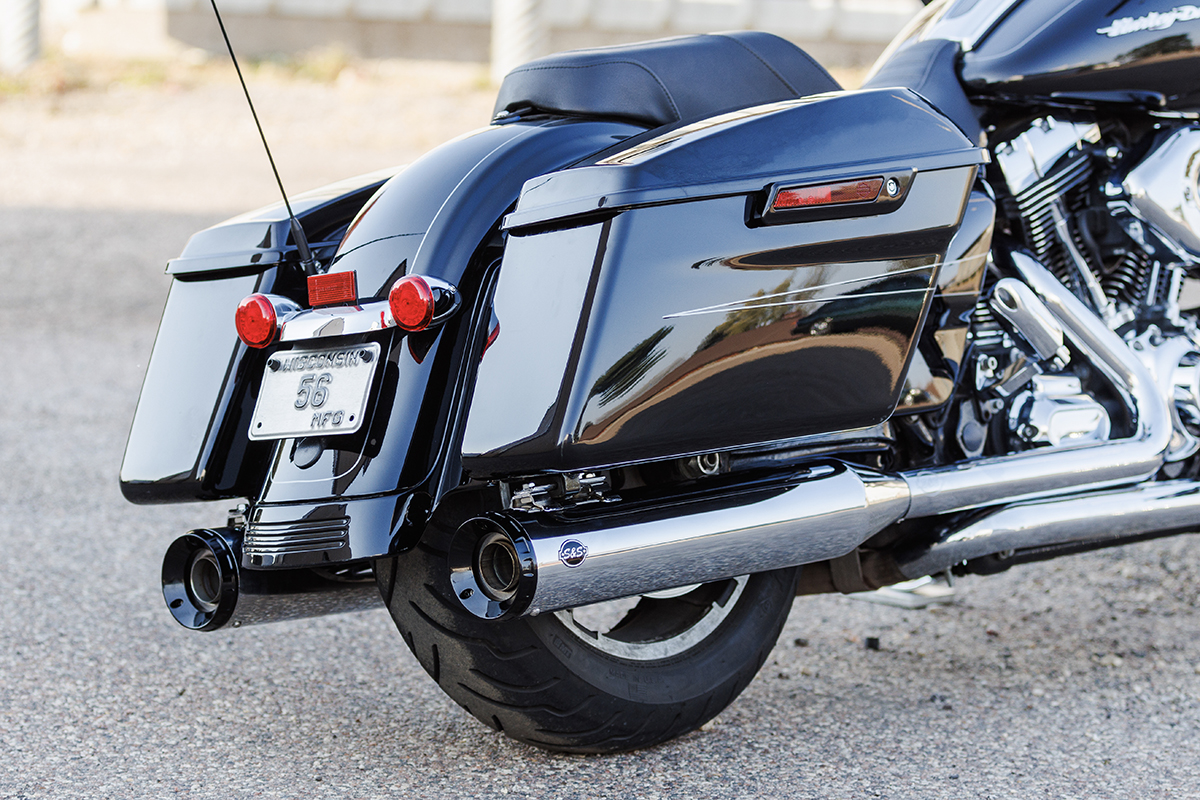 S&S is finally adding TC fitment to the rowdy GNX slip-on line. S&S says the GNX slip-ons are the cure for plugged up pipes and are designed specifically to let your engine roar the true sounds of freedom.

Quite the statement; good thing they back it up with a stainless steel louvered baffle that is specifically tuned for big flow and even bigger sound. Much like all of the S&S exhaust line, the GNX slip-ons also include a dB Reducer that lets you tune sound and performance. 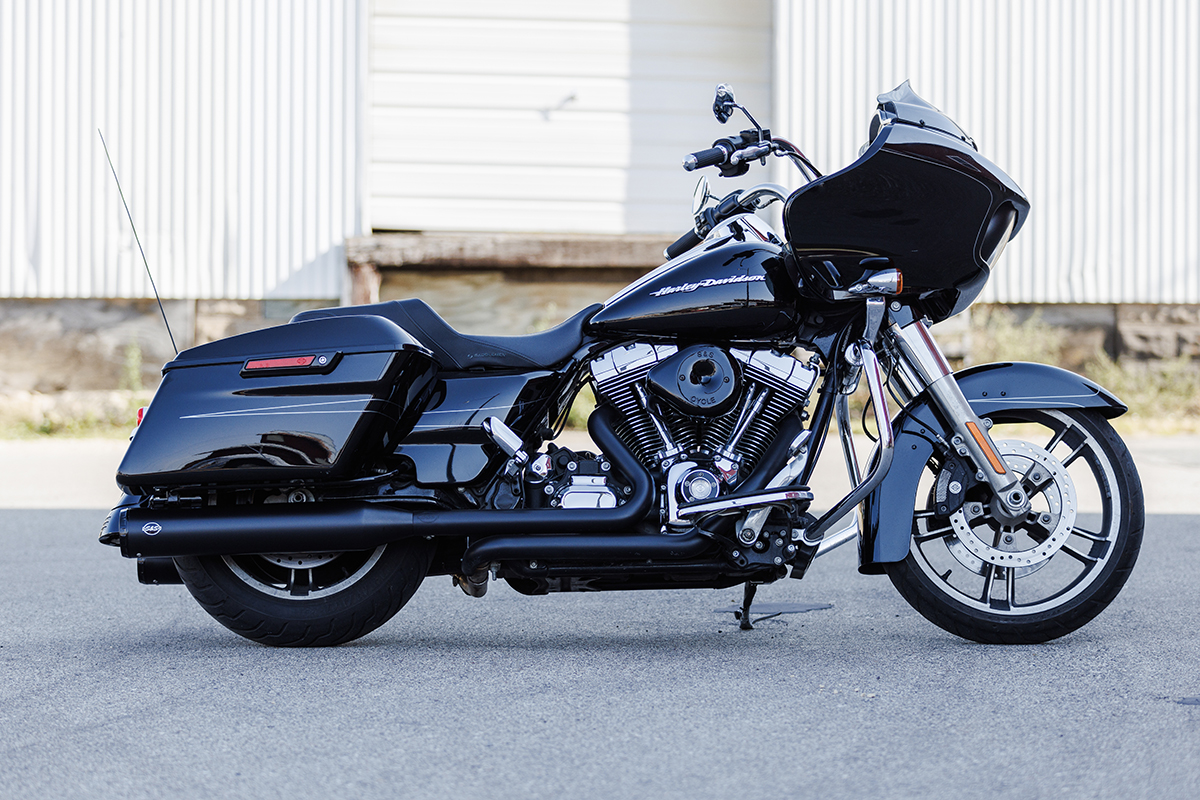 All this freedom and they still managed to come in at $569.95 per pair in black and $639.95 in gleaming chrome. Check out the GNX Slip-on on their site or hit up your local dealer for more info.   https://www.sscycle.com/letfreedomfly

The performance aftermarket, both 2 and 4 wheel was born on race tracks around the world. Enthusiasts in their single car garages grinding aluminum and welding steel late into the night, all in the hopes of a quicker ET or a higher top speed. For many it stayed on the local tracks, a select few translated their passion for performance into global enterprises. In 1958 George Smith chose the latter and across the next sixty plus years S&S Cycle would mature from grassroots racing effort to world class manufacturer and OEM partner. All the while racing has remained a core competency, from speed records at the Bonneville Salt Flats to multi year championships in American Flat Track, S&S is the go to for high performance on and off the race track. 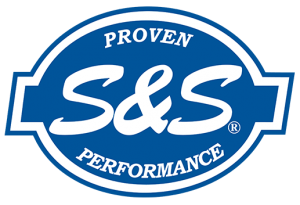