Presley Sorah Wins Daytona, Punches Ticket to Round of 8 in MNR Playoffs 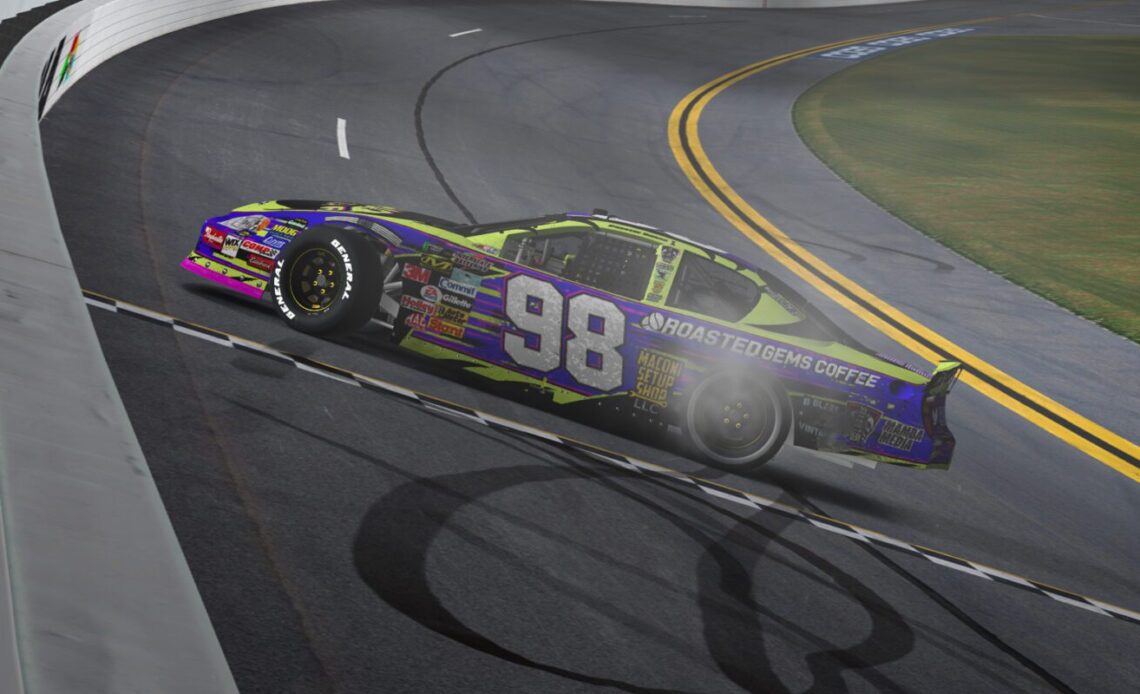 Sorah won the Next Level Racing 225 in an ARCA Menards Series car, surviving a thrilling finish while running three-wide in the middle in the final few laps. The field crashed coming to the checkered flag while Sorah soared out front ahead of the mayhem.

He joins Chase Cabre in the next round of the playoffs.

“I didn’t know what was happening coming from turn 4 to the checkered,” Sorah said after the race. “I knew I was getting moved around a bunch, I was getting hit in the door, I was getting hit from behind. I didn’t know where the run was coming, I didn’t know. I thought I was going to get wrecked coming to the checkered and tri-oval. Somehow I got the run and Justin [Melillo] gave me a little tap in the right rear and just propelled my car perfectly enough to get past DJ [Cummings] on the inside. I don’t think if I’d have gotten that push from Justin, I don’t think I’d have gotten the win.”

Other drivers still fighting for the title were Leighton Sibille in 13th, Garrett Smithley in 14th, David Schildhouse 17th, Corey Heim 18th, Collin Fern in 26th and Nick Olsen mired back in 32nd after a late crash.

Gary Sexton started on the pole but quickly fell back, while Sorah, Alfredo and Michael Fisher took their turn at the helm.

But when the field began to make their green-flag pit stops about 30 laps in or so, chaos ensued. All of the previous leaders had problems when they pitted, whether it was speeding or spinning. They all incurred black flags while in the first group.

Later groups that pitted had similar trouble, including a few other playoff drivers like Collin Fern and Matt Stallknecht.

Vargas held the lead for the majority of this segment until some lapped cars, which were trying to get their laps back, took him out of first place temporarily. Rajah…