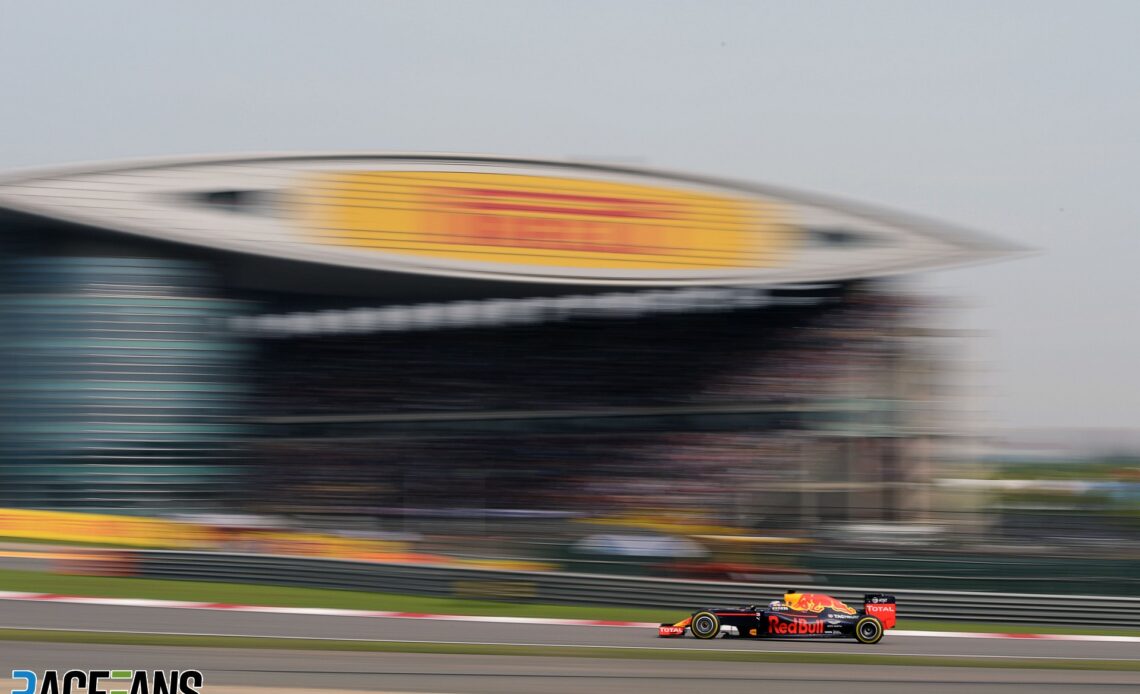 The 2023 Formula 1 calendar has been finalised as the series confirmed the Chinese Grand Prix will not be replaced.

A record 24-event season was on the cards until last month when it was announced that China’s race at the Shanghai circuit – scheduled as round four on 16th April – had been cancelled. It is the fourth year in a row the race has been called off due to the country’s continued Covid-19 pandemic restrictions.

Its place on the 2023 calendar was then left as a ‘to be announced’ slot, and China’s subsequent easing of restrictions led to speculation that the race could be reinstated. Meanwhile other venues lined up as potential replacements.

However F1 has now issued a statement confirming there will be no replacement event. It will hold 23 events this year, which is also a record.

“Formula 1 can confirm the 2023 season will consist of 23 races,” it said in a statement. “All existing race dates on the calendar remain unchanged.”

None of the existing race dates have been altered. It therefore leaves a gap of 25 days between the Australian Grand Prix on 2nd April and the start of the Azerbaijan Grand Prix weekend on 28th April, which is the same length as the summer break between the Belgian and Dutch grands prix in July and August respectively.

Outside of that summer break, during which there is a mandated factory shutdown period, F1 has not had such a long gap between races since 2007 when there was also three weeks of no racing between the Bahrain and Spanish grands prix.