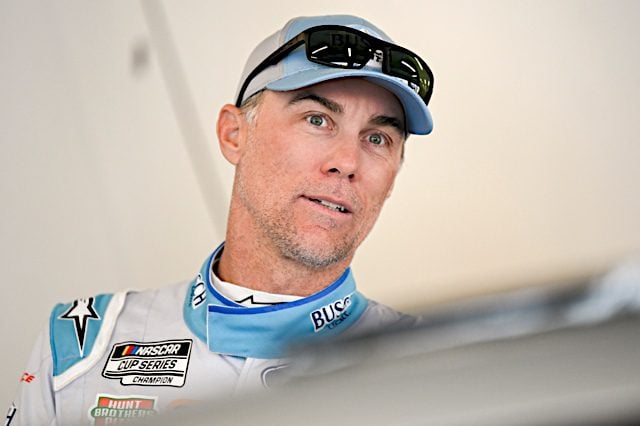 Kevin Harvick‘s 2023 season just got a little busier, as he’ll run a pair of races for the Camping World SRX Series in 2023, SRX announced Jan. 17.

Harvick, who is retiring from full-time NASCAR Cup Series competition at the end of 2023, will drive in the series at Stafford Speedway and Berlin Raceway.

Harvick is the first driver to be announced to the SRX lineup for 2023.

His race at Stafford will mark his SRX debut; the series began in 2021.

The season begins July 13 at Stafford and runs six Thursdays throughout the summer. 2023 marks the series’ first to be broadcast on ESPN.