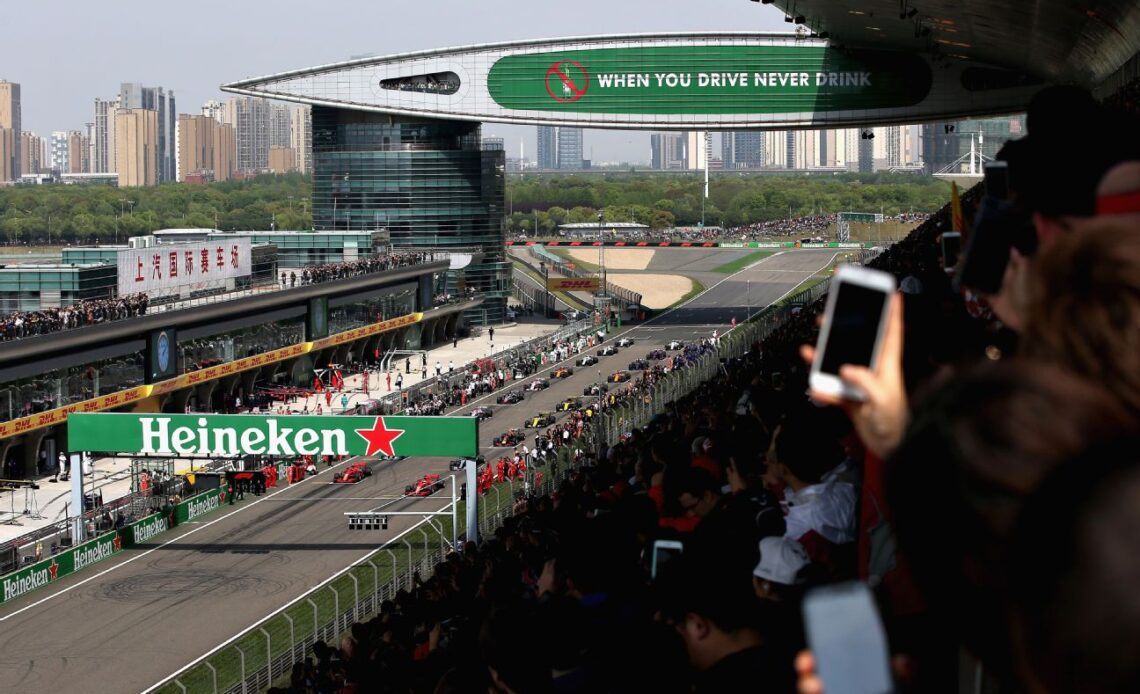 Formula One has confirmed it will not replace the canceled Chinese Grand Prix this year, meaning there will be 23 races this season rather than the planned 24.

F1 canceled this year’s Chinese Grand Prix, which was due to take place on April 16, last December due to “the ongoing difficulties presented by the Covid-19 situation.” China has relaxed its zero-COVID policy since that decision was made, but a sudden jump in COVID-19 cases means there is still uncertainty over future restrictions.

F1 was unwilling to return to China, which last held a race in 2019, if there was doubt about team and organisational personnel being able to travel to and operate within the country with ease. ESPN sources also cited political unrest at the end of last year as a reason for the accelerated decision to cancel the race.

At the time of the cancellation, F1 said it was in talks with a number of possible replacements, including Portugal’s Portimao circuit, but that it would not cut a deal simply for the sake of having 24 races.

In a short statement on Tuesday, F1 confirmed the Chinese Grand Prix would not be replaced and that all other dates on the calendar would remain the same.

“Formula One can confirm the 2023 season will consist of 23 races,” it said. “All existing race dates on the calendar remain unchanged.”

The calendar then enters a packed phase with five races in six weeks, including back-to-back races in Azerbaijan and Miami, and a tripleheader in Italy, Monaco and Spain.