Sorah Soars Into Round of 8, Pit Road Proves Treacherous 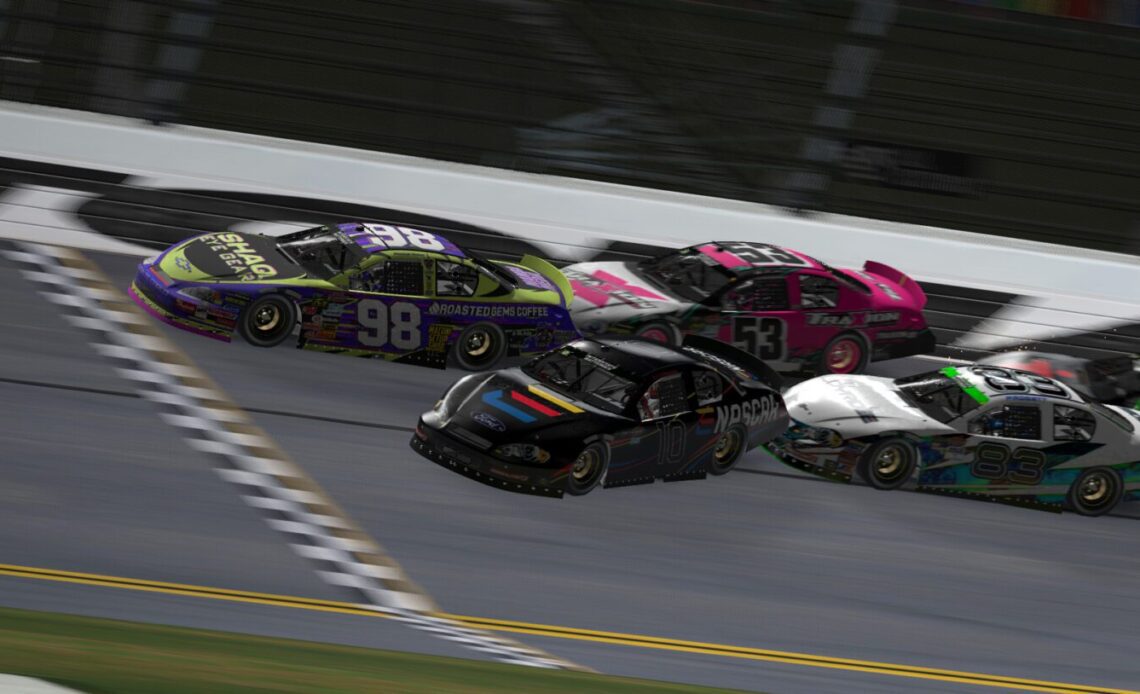 On Monday, Jan. 16, The Interstate Batteries Monday Night Racing Pro Series continued its season six playoffs with the Next Level Racing 225 in the ARCA cars at Daytona International Speedway. Defending series champion Presley Sorah edged his way past runner-up D.J. Cummings and third-place finisher Justin Melillo to take the checkered flag and book his ticket to the Round of 8. Joey Padgett finished fourth while George Balfanz Jr. rounded out the top five.

Check out the race recap from Frontstretch’s Joy Tomlinson here. You can also view the full race broadcast, along with the Frontstretch post-race show featuring Brandon Hauff and Michael Massie, on the Frontstretch YouTube Channel. Here are five key points coming out of Daytona:

.@PresleySorah is moving on to the Round of 8 in the @MonNightRacing playoffs after winning at Daytona.

Read more on his run:https://t.co/TaWWCWWU1c

Coming into Daytona, Sorah had something to prove being nine point below the cutline following a last-lap accident at Richmond. Once the green flag dropped, Sorah showed the field why he is the reigning MNR champion by becoming the second multi-race winner of the season, joining last week’s winner Chase Cabre.

Sorah established himself as a contender from the drop of the green flag, starting in fourth position and staying in the top five throughout the whole opening green flag run. However, he would experience some adversity on the first round of green flag pit stops, spinning on pit road and missing his stall due to a technical glitch, pushing him towards the rear of the field.

“At the green flag pit stop, I couldn’t see my pit stall,” Sorah recalled after the race. “I slid through and lost like 30 spots. I’m glad we overcame that.”

Through a combination of attrition and smart driving, Sorah would find his way back in contention for the final restart with three laps remaining. Sorah then maneuvered his way to the middle of a three-wide situation and with the help of a push from Melillo, he edged his bumper just in front of the rest of the field to claim the win. It was a monumental victory for Sorah, especially considering his spot in the playoff standings.

“It’s really big because last week, I got put in a big points hole,” Sorah said. “I’m not the greatest road course racer in the world and we go to…