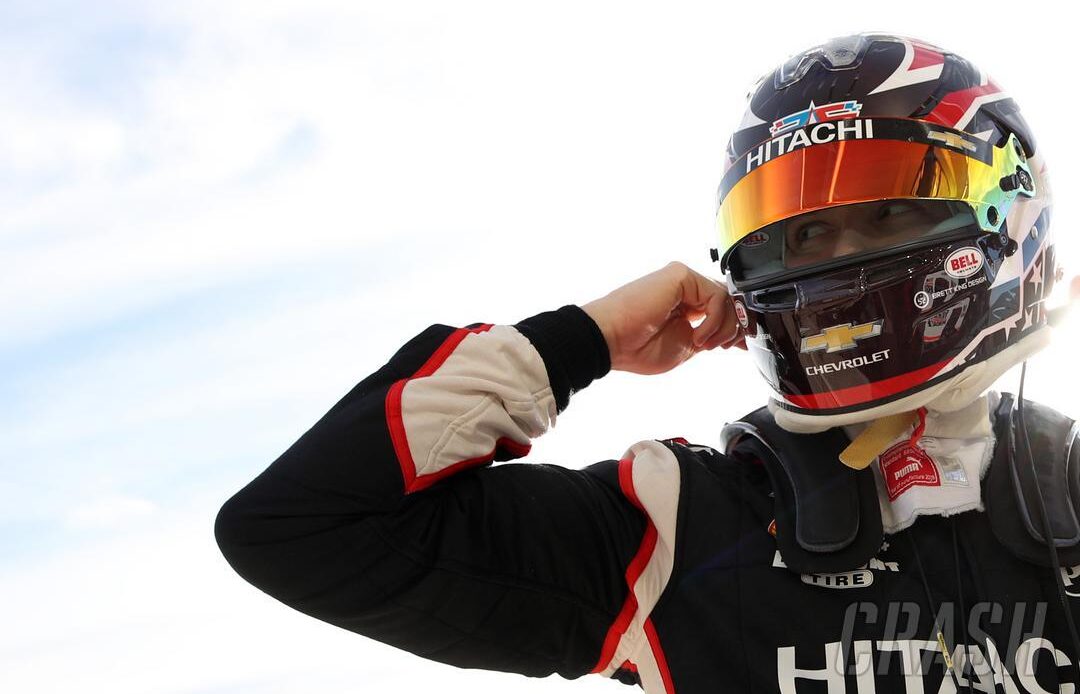 The series will have at least 27 cars entered in every race this season, which is the most since the 2011 campaign. While most of the seats had been claimed well before Thanksgiving last year, the few remaining spots have been confirmed in the last few days. Juncos Hollinger Racing announced that Agustin Canapino will drive the team’s second full-time car this season while Ganassi made a splash by signing two-time Indy 500 winner Takuma Sato for the oval races in their fourth car.

The last confirmation came today when Dale Coyne Racing named Sting Ray Robb as their second full-time driver. The 2020 USF Pro 2000 champion and 2022 Indy Lights runner-up completes a small rookie class that is oozing with potential. With the only seats remaining being one-off entries at Indianapolis, here is a closer look at the full-field grid for the upcoming season.

Team Penske is returning with their same three drivers, all of whom battled for the series championship last year. Will Power claimed that title, the second of his career. Josef Newgarden came up short after winning a season-high five races, which has only added more motivation for the two-time series champ. Scott McLaughlin is ready to add to his breakout season a year ago, and will be a consistent threat to win each weekend.

Chip Ganassi Racing may not have won the championship but they did end up in victory lane at Indianapolis for the fifth time. They will have five drivers in their lineup this year, with Sato doing the oval events and Formula 2 racer Marcus Armstrong driving the No. 11 Honda in the other 12 races. Their other three cars will remain unchanged from last year, with Indy 500 winner Marcus Ericsson in the No. 8 car, 2020 series champion Alex Palou in the No. 10, and six-time champ Scott Dixon in the No. 9 entry.

There is still the possibility of a fifth entry at Indy for Jimmie Johnson, should the NASCAR team owner decide he wants to return to the open-wheel series for another shot at the Greatest Spectacle in Racing.

Andretti Autosport also has three of their four cars returning, with just one change this year. Colton Herta remains in the No. 26 entry, as the youngster becomes the veteran of the team. Romain Grosjean is back in the No. 28 after a subpar first season with the team last year and Devlin DeFrancesco is back in the No. 29. Their big changeup is Kyle Kirkwood, who takes over the No. 27 machine with Alexander Rossi moving on to Arrow McLaren.