Ruedebusch Back With Todd Gilliland for 2023 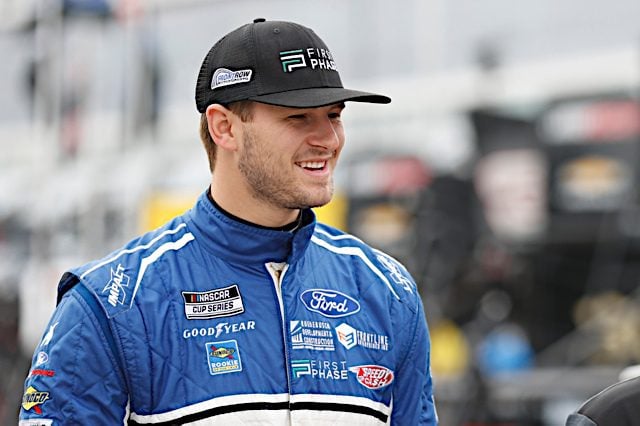 Todd Gilliland has Ruedebusch Development and Construction as a sponsor in the NASCAR Cup Series again in 2023, Front Row Motorsports announced Jan. 18.

Ruedebusch returns for five races as a primary sponsor on the No. 38.

The primary sponsorship kicks off at Las Vegas Motor Speedway, followed by the events at Circuit of the Americas, Darlington Raceway, World Wide Technology Raceway at Gateway and Nashville Superspeedway.

“It is amazing to have the continued support of Mr. Ruedebusch and Ruedebusch Development and Construction this season,” Gilliland said in a team release. “We were able to accomplish many things in my rookie season, and I believe we can take the next steps in 2023. We can’t do any of it without the support of everyone at RDC and I’m hoping to make them proud.”

Gilliland is in his second Cup season. In 2022, he earned one top five and two top 10s.