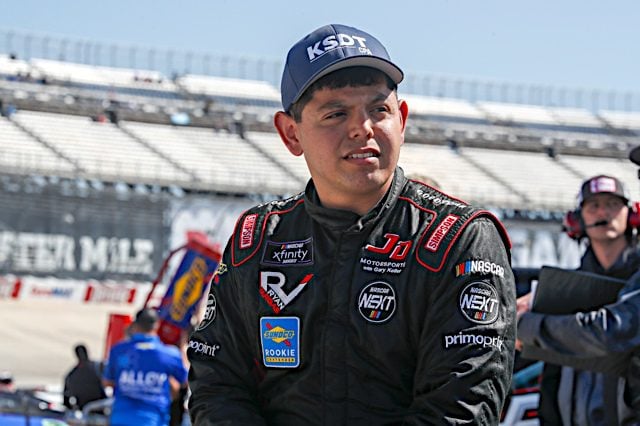 Ryan Vargas moves to the NASCAR Craftsman Truck Series in 2023, driving the No. 30 part time for On Point Motorsports, the team announced Jan. 18.

“I’m beyond thrilled to join On Point Motorsports for the 2023 season,” Vargas said in a team release. “I told myself heading into this offseason that it was time for a change. I knew that I was ready to take on a new challenge.

“Having never made a Truck Series start, I really felt that this year was the perfect time for me to make the move into a competitive Truck Series entry. There’s no denying what [Steven Lane, team owner] and his team have done are nothing short of impressive. With a bunch of top-10 finishes and opportunities to make it to victory lane, I knew I had found myself a fantastic new home.”

Vargas drove the majority of the 2021 and 2022 NASCAR Xfinity Series seasons, largely for JD Motorsports. In 67 series starts since 2019, he has two top 10s.