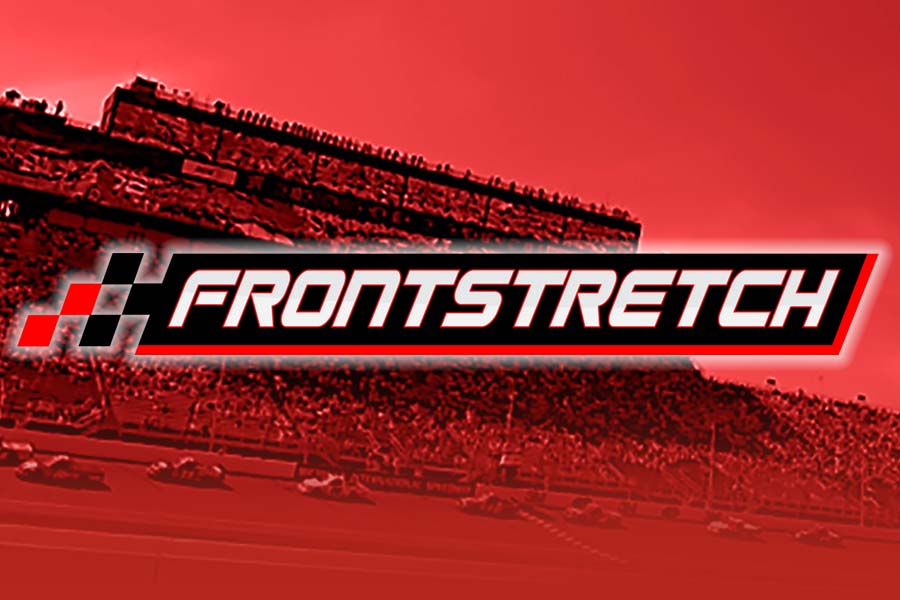 Hingorani’s car number is the No. 15, and GEARWRENCH will sponsor the effort.

“Last year we took every chance we could to go racing,” Hingorani said in a team release. “It was awesome to pick up wins across quite a few different divisions. We knew it was really important to get in as much seat time as possible. Having a strong team and being in the car a lot has been really crucial in preparing to get to the next level.

“I’m beyond thrilled for the opportunity to run ARCA East and take the next step in my career to go racing with such a strong team as Venturini Motorsports and Toyota.”

“We are really looking forward to having Sean as part of our Venturini Motorsports and Toyota team,” Venturini’s Billy Venturini added. “He is a young, up and coming talent and we’re excited to see him grow throughout the program and help him prepare to advance to the highest levels of NASCAR.”

Hingorani competed in five West races in 2022, with a best finish of 12th at Portland International Raceway for Nascimento Motorsports.