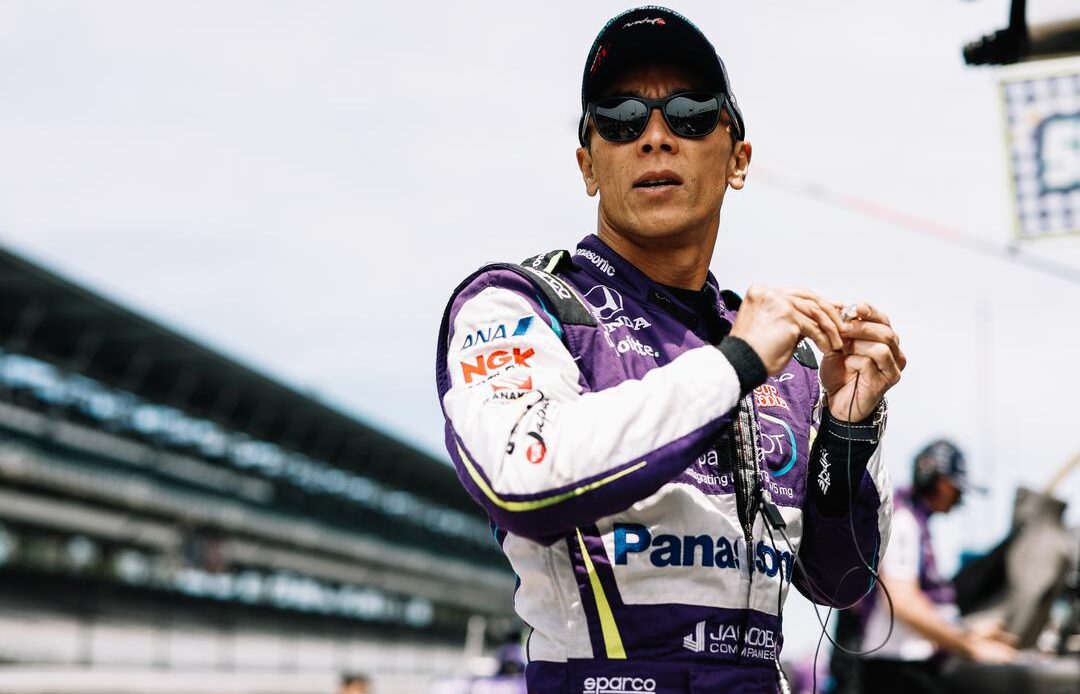 Takuma Sato‘s decision to join Chip Ganassi Racing for 2023, piloting the No. 11 entry for the five oval events in the coming season, may just be one of the best IndyCar story lines of the century to date.

No, I mean it. Let’s start with some history.

Sato will turn 46 on Jan. 28, with 13 full seasons of IndyCar competition under his belt. Odds are the Tokyo native’s career is heading toward its curtain call, with a mixed legacy likely awaiting the two-time Indy 500 winner.

No matter what happens in 2023, Sato – affectionately dubbed Taku by fans – will one day depart IndyCar with the prestige of being both the first Japanese race winner in the series and the first Japanese driver to win the Indianapolis 500. Sato is also one of only 20 drivers to win the 500 multiple times – 2017 and 2020. A further four wins at Long Beach (2013), Portland (2018), Barber (2019) and Gateway (2019) bring Sato’s career total to six wins to date.

Sato is an unquestionably accomplished IndyCar driver; likewise, 13 years of racing is bound to come with its ups and downs.

Known for his motto “no attack, no chance,” Sato has rightfully earned a reputation as a fearless driver whose sense of self preservation isn’t always outwardly evident. This aggressive, elbows out style has produced both tantalising and head scratching moments over the years.

Sato spent just over six years competing in Formula 1 in the 2000s, where his reputation for bold and at times questionable maneuvers took root. Ayrton Senna once famously said, “if you no longer go for a gap that exists, you are no longer a racing driver.” Taku embodies this sentiment like no other. This combined with “no attack, no chance” has proven a truly marvellous combination, even if the statistics wouldn’t suggest as much.

IndyCar fans the world over will remember Sato’s last lap dive on Dario Franchitti into Turn 1 at the 2012 Indianapolis 500. Where a gap existed for only a second, Sato attacked Franchitti to the inside even if the space was in no way clearly sufficient to accommodate two cars traveling at 220+ mph. While his Rahal Letterman Lanigan Racing machine ended the attempt nose first into the Turn 1 wall, the message was clear that Sato didn’t quite know what it meant to back off.

In the series 2017 visit to Texas, where the DW12 provided crazily close racing due to its aero package generating generous drag and downforce, Sato spent the last…