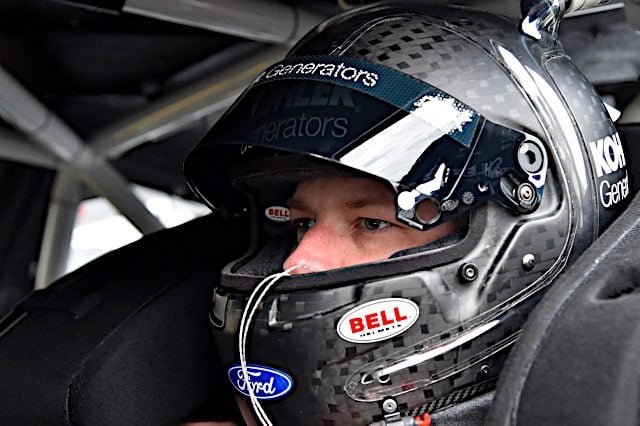 Castrol is back as a sponsor on RFK Racing’s NASCAR Cup Series cars in 2023, RFK announced Jan. 19.

The company will be featured on both of the team’s entries, the Nos. 6 and 17 for Brad Keselowski and Chris Buescher, respectively.

The sponsorship kicks off at Auto Club Speedway on Keselowski’s car and will be featured on the No. 6 in eight races in all.

Meanwhile, Castrol can be found on the No. 17 in three events, first at Richmond Raceway in April.

“We’re thrilled to continue our relationship with Castrol, as they have been an invaluable partner for our organization in every aspect of our business,” Steve Newmark, RFK president, said in a team release. “Their leading, best in class lubricants and technology have helped to improve our performance on the track, leading us back to victory lane this season, along with many other strong runs.”

Keselowski enters his second season at RFK as a driver and part-owner. In 2022, he earned one top five and six top 10s.

Buescher scored a win for the team in 2022 alongside three top fives and 10 top 10s.